A settlement has been reached and just needs approval. 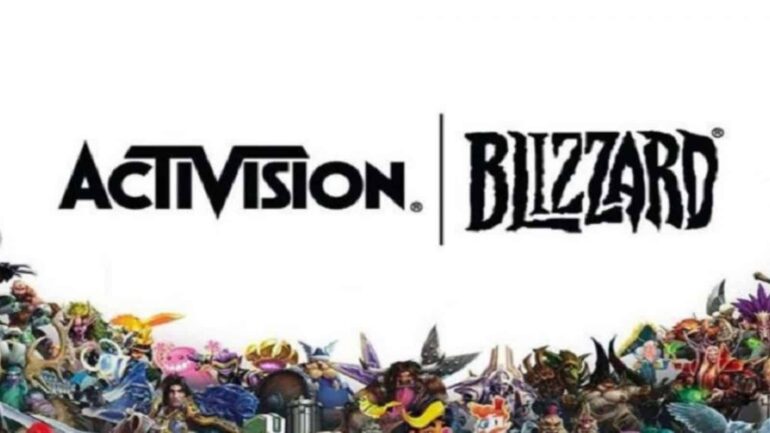 It seems Activision Blizzard will be losing a lot of money soon as a US district court judge has confirmed they are ready to approve the settlement.

The sexual harassment lawsuit was first filed by the Equal Employment Opportunity Commission last year, and now an $18 million USD settlement has been reached. Some other groups have objected to this move, but it seems it will push through. It was actually delayed due to this and it was California’s Department of Fair Employment and Housing.

DFEH had then filed its own lawsuit against Activision Blizzard and even called the publisher a “breeding ground for harassment and discrimination against women”. The group claimed that the settlement would only cause irreparable harm instead of smoothing things out.

Despite the objection, a US district court judge has now said they are now prepared to approve the settlement. “The Court is generally satisfied that both the monetary relief and the nonmonetary provisions are fair, reasonable, and adequate,” it said.

Once the settlement gets approved, claimants have been discriminated, and sexually harassed by Activision Blizzard can now apply to the EEOC for relief. The commission will be the ones to determine if these people will be worthy of the relief.

There are still others who have raised their eyebrows after hearing about this settlement. The Communications Workers of America have called the settlement “woefully inadequate” noting that the $18 million figure would only provide settlement for 60 workers. They said that they were worried on how EEOC have come up with that figure and how they were going to distribute it fairly to those that are affected.

Nevertheless, the settlement is going to push through soon and it will only be a matter of time.