Until the board of directors determine that changes have been met, salary remains reduced. 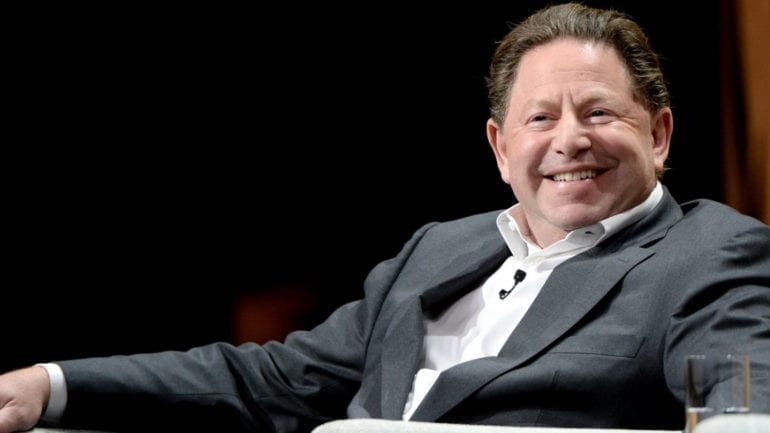 Activision Blizzard CEO Bobby Kotick has recently sent a letter to all employees that updated them on the progress the company is making after several controversies were uncovered. In this particular letter, he has made a request to the board of directors.

In the letter, Kotick stated that he wants to have his salary reduced. His exact statement is “Accordingly, I have asked our Board of Directors to reduce my total compensation until the Board has determined that we have achieved the transformational gender-related goals and other commitments described above. Specifically, I have asked the Board to reduce my pay to the lowest amount of California law will allow for people earning a salary, which this year is $62,500.”

Kotick clarified that the reduction of his pay is not just his salary, but his overall compensation. He is also asking not to receive any bonuses during the period of his pay reduction. A few months ago, his pay cut deducted by 50 percent.

This new announcement from him comes after his promise of changing Activision Blizzard. He stated that they have a lot more to do if they want other companies to follow them.

The big changes that he promised were launching a new zero-tolerance harassment policy company-wide, increasing by 50 percent the number of women and non-binary people in the workplace, and more.

No details yet for how long this “pay cut” will last, but Kotick did say until the Board has determined that the company has achieved such changes that were promised.