AdmiralBulldog Will Not Be Participating in The International 2017 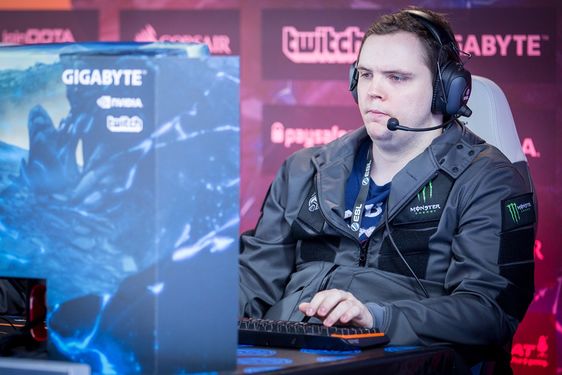 Unfortunately, due to some difficulties securing a visa to the US, Henrik “AdmiralBulldog” Ahnberg will not be returning to the International in an English Talent Role. 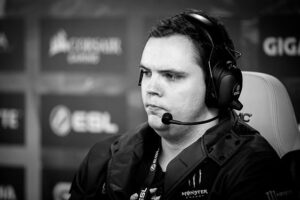 Henrik was supposed to be a part of the English Broadcast talent during the International 2017 alongside his former teammate, Joakim “Akke” Akterhall . But, however, according to David Parker (aka Godz), Henrik’s Visa was most likely rejected due to him using a tourist Visa and was rejected due to the nature of his visit.

However, the actual reason for Henrick’s Visa being denied is still unconfirmed.

It’s a shame that he won’t be participating in the events of International 2017. We wish him better luck in the next.