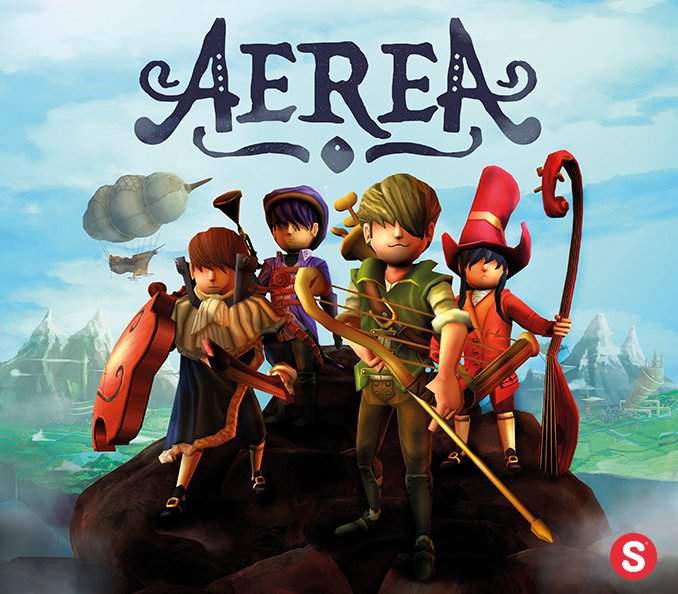 A game that centers around music as both your greatest ally and your greatest threat can be a ripe setting with a lot of ideas how to make it fun for everyone involved.

AereA is a game the centers around this concept. 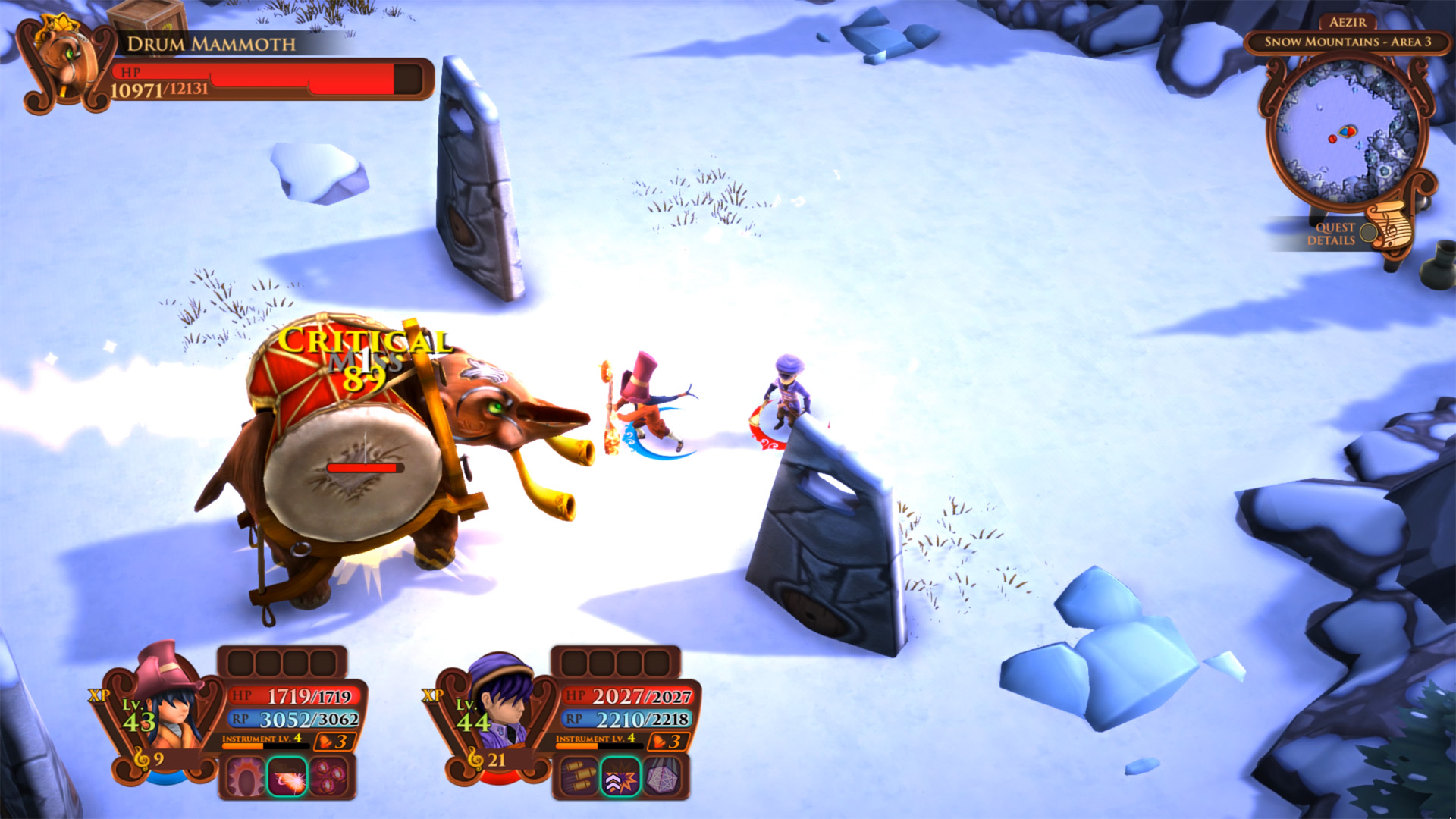 In the world of Aezir, everything centers around music. All the weapons are instruments, academies center around music and music alone, even simple machinery, such as automatically opening doors, are powered by music.

If you haven’t heard of this game before, don’t blame yourself. It isn’t all that popular. But is it a game worth your time and money? That’s a decision solely based up to you. But this review will help you know the game better to come up with a decision of your own.

AereA strongly comes off as generic.

From the beginning, a player can immediately be turned away from the game due to its too standard design. The levels are semi-interesting at best. The enemies that you face are even more boring than the faceless NPCs themselves.

The four characters you have to choose from at the beginning aren’t all too interesting either. They seem lazy in design and generally uninteresting. Their faces are always covered up by their hair. By the end, you won’t even care to remember their names. While it’s rude to make assumptions, the same could be said about the entire game on almost every level.

No one in this game has any personality worth mentioning. All of the NPCs are transparent at first glance and players won’t be looking at them much.

The gameplay here isn’t all too impressive.

It can be very difficult to call AereA to be challenging, because it’s almost too easy on almost all accounts. The only real threat are the traps which take an unreasonable amount of damage to your chosen character—more especially the bombs which you have no way of telling if they are even there. They will kill you nine times out of ten out of everything in the game.

Once you’re dead, you have to start all the way back to the beginning of the level with the enemies and puzzles reset. This can be frustrating to many.

Though, the gameplay is fun. It can quickly become boring after progressing deeper into the game.

There are also only two methods of attacks. Your main, and your side attack. If you’re playing the swordsman, you only have one method of attack and your secondary is replaced with a shield which you won’t really be using often since the enemies are a complete joke.

Customization is also quite bland. There are two types of level to grow: your character and your weapon. Despite the time and effort placed into overall improvement of the four playable characters, it can be unrewarding as they don’t feel deep enough for one to truly care what to invest their stats in. 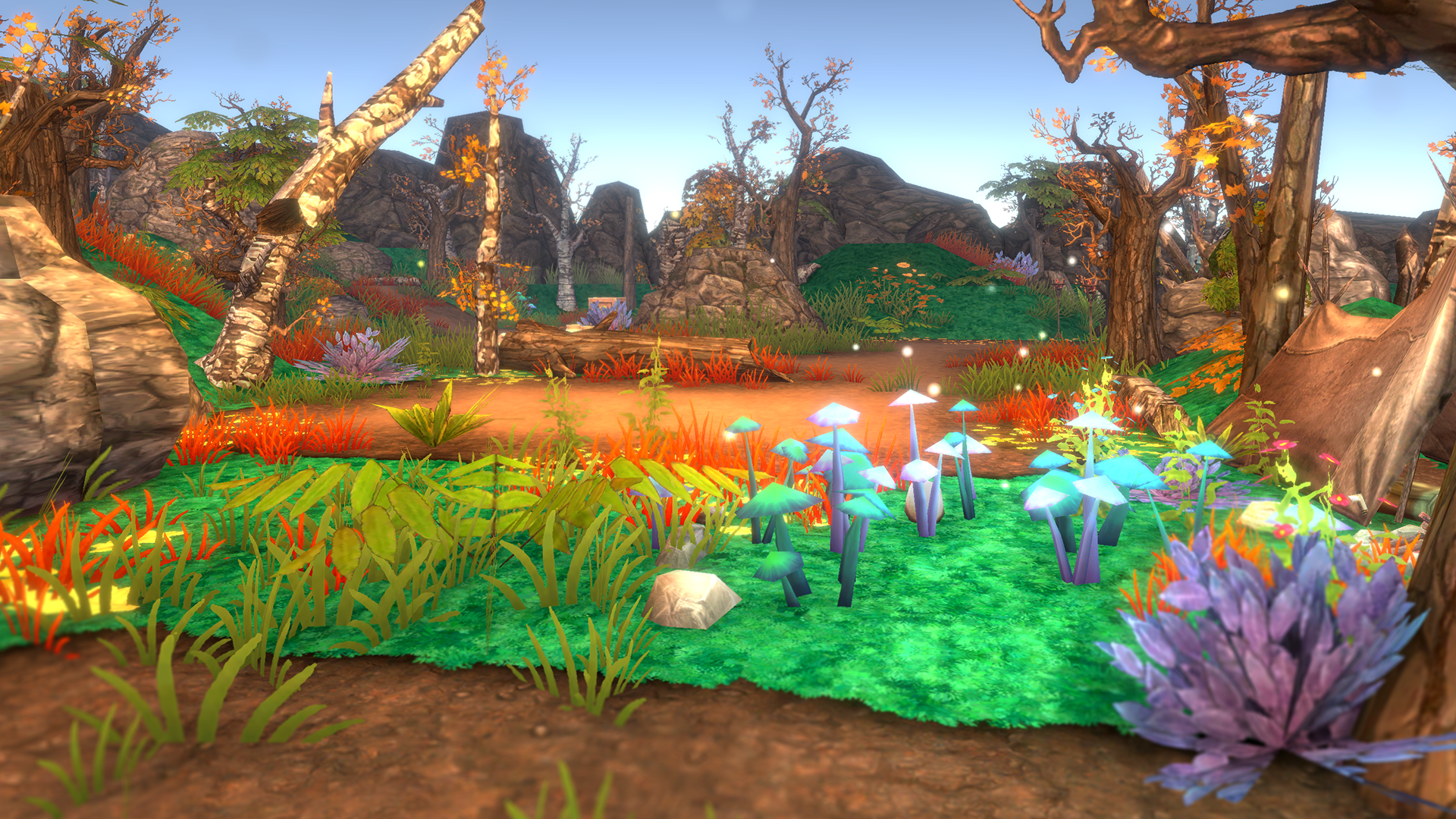 Multiplayer may be an excellent addition. This game isn’t all too fun to play all by one’s lonesome self. Having others would increase the experience the game has to offer. But AereA only has one multiplayer mode, and that is co-op, which can only be played locally up to four players meaning no online play. This can be troublesome for those finding difficulty for anyone to play the game with them.

In regards to the enemies, it can only be hoped that the people who buy this like fighting rats, spiders, beetles, scorpions, and etc., because that’s exactly the challenges the game provides them with. Players can take comfort in the fact that the boss fights are somewhat interesting, but they also fail to be a challenge and are quickly dispatched. The story will put many to sleep.

Right off the bat, the story is uninteresting and continues to stay that way. It is forgettable to the point of being almost nonexistent. By the time the game is almost over, many will not even bother to remember why they started in the first place.

For a game that centers around music, it can be boring at times. None of the musical pieces felt memorable. Although they do sound nice, for a game that revolves around the use of music, this can be a jarring flaw.

Although AereA is lacking in many ways, it is difficult to deny that it is fun on a certain level. But, however, there are many things for AereA to improve on as it seems so generic in so many ways.

If only the characters were more interesting and the game actually gives out more interesting enemies. There are simply many ways that this game needs improvement on. It can be difficult to believe the developers of this game when they stated out that they put effort into making this game, because it feels more like a cash-in than any compelling story they could’ve come up with had they actually put some time into thought making this video game.

The game could’ve done so much better into providing players with better characters and a much deeper story where they can feel involved, because they don’t here. Many would feel as though they are crawling from one uninteresting dungeon to another with no clear purpose of what they’re doing and why they’re doing it.

AereA is not something many people would want to spend their money on. It can even be difficult to recommend parents to buy this for children of young ages, because there are many games out there in more worth of their money.

Score Definition
You’ll be left out with a “meh” after finishing the game. What game did we just play?
Pros
Music is Decent
Semi-Good Boss Battles
Cons
Bland Story
Poor Characterization
Generic Gameplay
4
Below Average