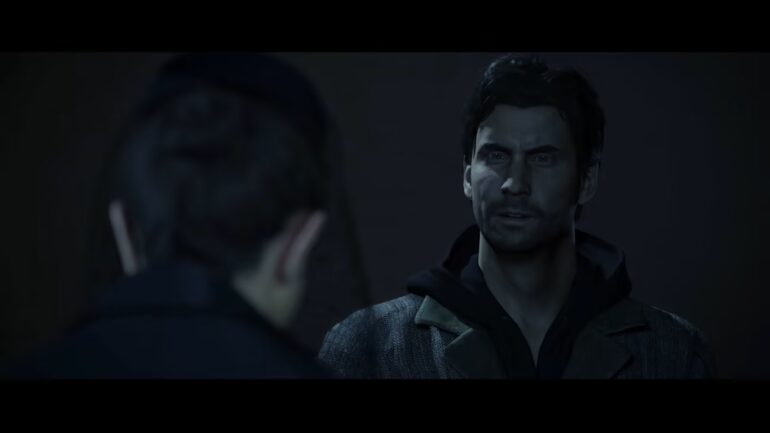 Remedy Entertainment and Nintendo have recently made a surprise launch of the video game Alan Wake Remastered on Nintendo Switch today.

Today, Remedy Entertainment surprised its fans by releasing the game on Nintendo Switch. The best part of this announcement is that the game is a native Switch download title, which means it is not a Cloud title like Control on Switch. Currently, it is priced at $23.99 due to a launch discount on the Nintendo eShop, but it will return to $29.99 after a few days.

The Alan Wake Remastered on Nintendo Switch is the same version that came out on previous gen consoles. This includes newly recorded director’s commentary, all of the post-launch story DLC, and updated and enhanced visuals with a completely reworked model of Alan Wake.

In this award-winning cinematic action-thriller, troubled author Alan Wake embarks on a desperate search for his missing wife, Alice. When Alan discovers pages of a horror story he has supposedly written, Wake’s grip on reality is threatened as he confronts the darkness closing in. The horror story is coming true.

• The complete experience including main game and two story expansions, The Signal and The Writer.

• Live every tense moment of this episodic story, packed with twists and cliff hangers.

• Fight with light: Intense combat, where it takes more than bullets to banish the darkness.