Alchemist RPG, The Serpent Rogue, Out Now on PC and Major Consoles

Mix up these potions, it's time for some alchemy 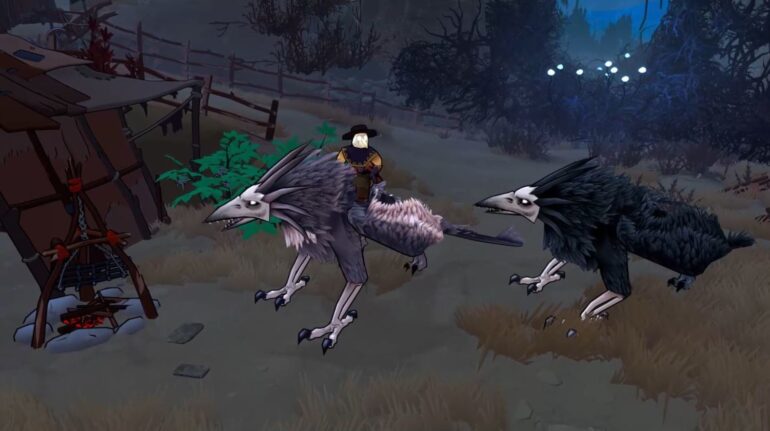 Publisher Team17 and developer Sengi Games announced today that their alchemy sandbox adventure game, The Serpent Rogue, has launched on PS5, Xbox Series X|S, Nintendo Switch, and PC (via Steam). As the Warden, a mysterious, plague-masked hero, players must explore the world, craft, and utilize crucial potions to cleanse the world of the malevolent corruption known as the Serpent Rogue, and restore balance to the surrounding Mount Morbus.

To commemorate the occasion, the publisher released a launch trailer that involves all the activities players can expect while playing as the wandering Warden. Not only that, the developers are going to be streaming the game over on the Team17 Twitch channel on Tuesday, April 26th at 15:00 BST. (3:00 PM British Standard Time.)

Alchemy is one of the key ingredients in The Serpent Rogue’s gameplay and mastering it will be pivotal to the Warden’s success. Collect and research ingredients to unveil their uses, experiment with different mixtures to craft unique potions, and use concoctions in a variety of ways to progress through an ever-changing world.

The game allows players to tackle challenges in a myriad of ways:

Each step on the Warden’s journey is fraught with challenges and decisions, the echoes of which can be felt across the wider world. For instance, leaving food lying around will attract vermin and cause havoc, while bodies left unburied will lure fearsome ghouls.

The Serpent Rogue is out now on PS5, Xbox Series X|S, Nintendo Switch, and PC (via Steam plus demo to try out)