Crossplay finally on the table! 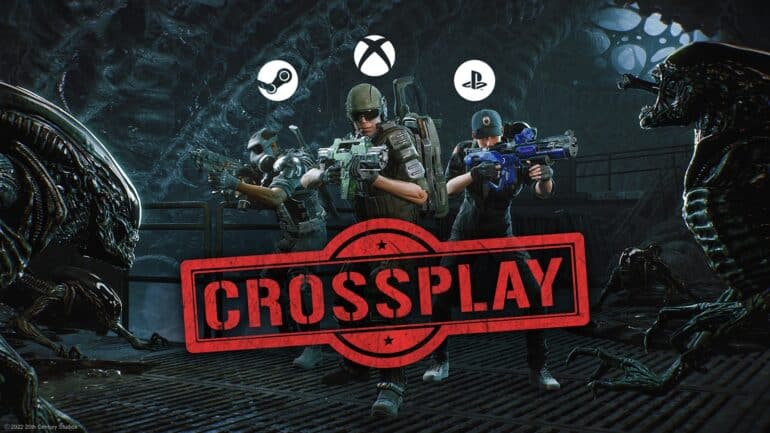 The most awaited feature for Aliens Fireteam Elite Season 4 is crossplay, which will allow players from all platforms to play together easily. Players from Steam, Xbox and Playstation will now be able to fight against hordes of Xenomorphs together. Players will be able to queue up and join allies from across the gaming world with improved matchmaking features.

Aliens Fireteam Elite Season 4 introduces the new Prestige Progression System which will unlock after a player reaches level 20. Check out the details below:

Restock Turrets is a new game mode where players have to fight off the alien Xenomorphs that will be coming from different direction while keeping turrets stocked up to defend positions. Players will have to survive waves upon waves of enemies.

Old cards can now be reprocessed with the Fabrication Reprocessor. Take any three challenge cards that are not needed anymore and roll for a new one, which will be guaranteed to be different that the ones that were put in. Challenge Cards will be available in all Game Modes soon.

There are new weapons to check out too:

Season 4 Prestige will be the one to close the Year 1 Roadmap but the Pathogen expansion DLC will continue the story on August 30, 2022.