Alone in the Dark Remake Has Different Architecture Compared to Original

Director says it will not spoil the fun for the loyal fans. 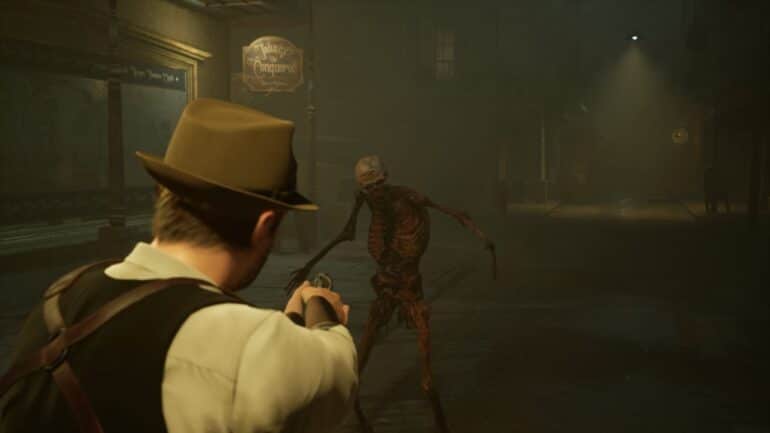 Pieces Interactive’s upcoming video game remake Alone in the Dark will be quite different from the original and not just its visuals.

Remakes walk the fine line of having some new content “munch in” but still faithful to the original version. Developers will have to balance the two in order to make their remake successful and enjoyable for their fans and players. This is more challenging to do with horror games because fans of the original games might not enjoy the remake because they are already familiar with the original version. Game Director Michael Hedberg assures everyone that their project is quite different.

Hedberg was recently interviewed by media outlet IGN during Gamescom 2022 talking about the Alone in the Dark Remake. He was asked by the hosts how familiar would the remake be to those who already know the original game like the back of their hand. The game director revealed that the game remake’s architecture is very different from the original game. He also reasoned out that they needed to change it up to make it bigger, adding more areas to explore.

Fans of the original will be in for a surprise as this version will have different content than the original, so their familiarity with the game will not spoil the surprise for them. It will also explore the background stories of the characters involved in the story, new and familiar names to encounter, and much more.

Alone in the Dark remake will be available on PC, PS5, and Xbox Series X/S. No release window was revealed.