New Alone in the Dark Game Possibly Getting Revealed Soon 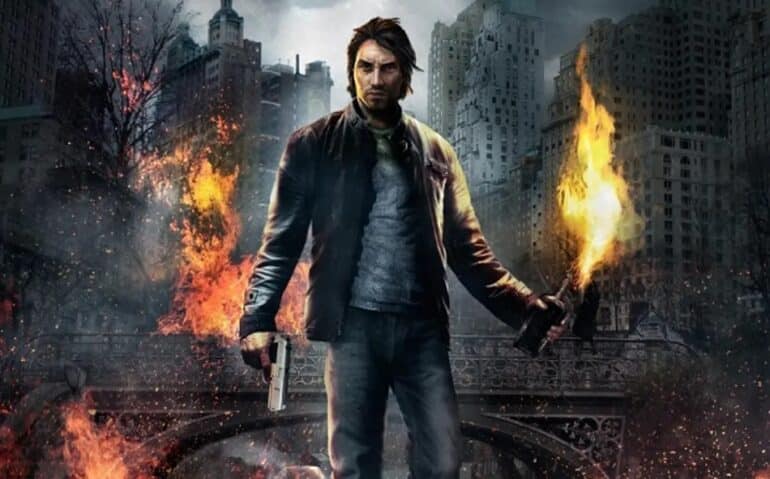 A new rumor has revealed that there could be a new Alone in the Dark game in the works.

Popular and mysterious leaker The Snitch has recently shared some new information about an upcoming big reveal. Just like his previous tweets on his Twitter account, he has now shared a new one speaking in riddles, but just a small hint that would make sense for those familiar with the teased game.

The Snitch said, “Being afraid of the dark is what keeps most of us alive.” For those who are familiar with this quote, this was a line taken from Alone in the Dark movie from 2005 starring Christian Slater, Tara Reid, and Stephen Dorff. This alone is already ringing bells that a new Alone in the Dark game could be announced soon.

According to some Redditors, since THQ Nordic’s showcase is on August 12, 2022, this could be connected to the reveal of the new Alone in the Dark game. THQ Nordic owns the rights to the franchise. Just connect the dots and it is clear as day.

Few have suggested that it will be a new gameplay video for the upcoming sequel Alan Wake 2. Since there is the word “dark” in the quote, it could be a hint.

We will know soon enough when August 12, 2022 arrives and THQ Nordic makes an announcement.