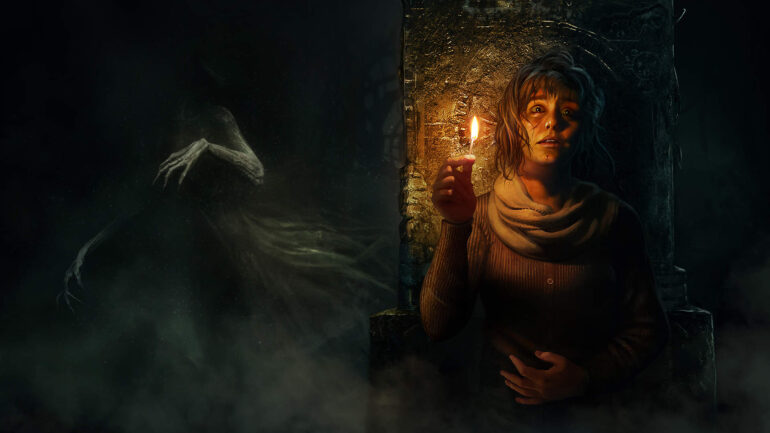 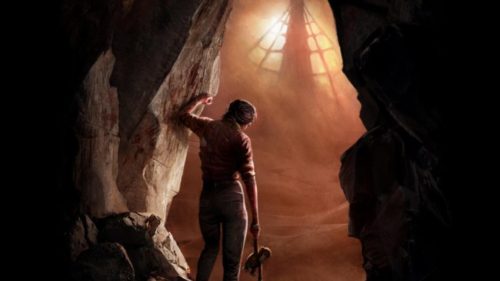 I found it very difficult to not be in a constant state of panic. What little relief the light gave me also offered exposure to the dangers that lied in the darkness. My imagination was frequently going wild as each step I took made me conscious of what was waiting for me in the darkness. Feel fear’s grip, like Amnesia: Rebirth introduces you to a horrifying journey that will make you sweat bullets.

Amnesia: Rebirth is a first-person survival horror without any combat mechanics. Run and hide from the monsters that chase you as you solve puzzles and discover the truth behind what happened to your fellow passengers after you crash in the unforgiving desert of Algeria.

Rebirth is the third Amnesia installment after The Dark Descent and A Machine for Pigs, not counting the first game’s DLC, Justine. There is little need to play any of the previous entries to enjoy Rebirth, though there are references that those who played the past games can appreciate.

In Amnesia: Rebirth you play as a woman of French origins, Anastasie “Tasi” Trianon. During a flight in Africa with her husband, her plane crashes due to seemingly supernatural reasons. And she awakens in the broken plane with no memories.

If you’re already familiar with the two previous installments of Amnesia, The Dark Descent, and A Machine For Pigs, then Rebirth isn’t too different. Narrative wise, Rebirth introduces a new story but otherwise plays out similarly to the previous two. You’re completely defenseless with the only means of survival being either to run or hide. If this doesn’t sound appealing to you, then reconsider purchasing this game. Because if you didn’t like any of the previous two, then Rebirth isn’t really going to change your mind. However for those looking for a dreadful survival horror experience, then there is no better game I can recommend than Amnesia: Rebirth.

Light in this game is your bread and butter. Bringing back the sanity system from the Dark Descent, Tasi has a fear level that if raised too high by either staying in the darkness or looking at disturbing images causes her to panic, and then something happens. Her veins start to become black, her visions start to blur, and everything becomes rather creepy. Stay in the dark for too long, and Tasi quickly loses control of herself and you have to struggle with the button prompts to avoid giving in to her fears. For the entirety of this game, you’ll be clamoring for light sources as you will very quickly learn to fear the dark.

The downside is that portable light sources are often few and far between. The most common one you’ll have are matchsticks which you can find a finite amount of. They’re useful for lighting the environment for permanent sources of light, however, they burn fast and don’t stick around for more than a few seconds. Matchsticks become even more fragile than they already should you move too fast. Though you will eventually find a lamp throughout your journey.

Encountering an enemy in this game is an absolutely dreadful experience. Your pursuers, called Harvesters this time around, will chase you relentlessly should they spot you. Special enemies encountered further down the line, called Wraiths, can even teleport around the area making them difficult to deal with. And like previous Amnesia titles, there’s no way to fight back. So you’re given the option to either run or hide from your assailants.

Hiding in darkness is also a fair strategy. Though you should keep in mind that the longer you stay in the darkness, the more at risk Tasi grows as her fear level rises up. This forces you to constantly juggle the safety of being hidden in the dark to remaining sane when in the light at risk of being spotted by a harvester.

Amnesia Rebirth’s story could be considered disturbing. Though to those who played the previous installments, that shouldn’t come as a surprise. Rebirth doesn’t just input fear in you by showing you the tortured forms of man but horrifies you as well by showing you the darkest actions of what man is capable of. If you have the stomach to brave Tasi’s journey, then I fully recommend trying out Rebirth for yourself. 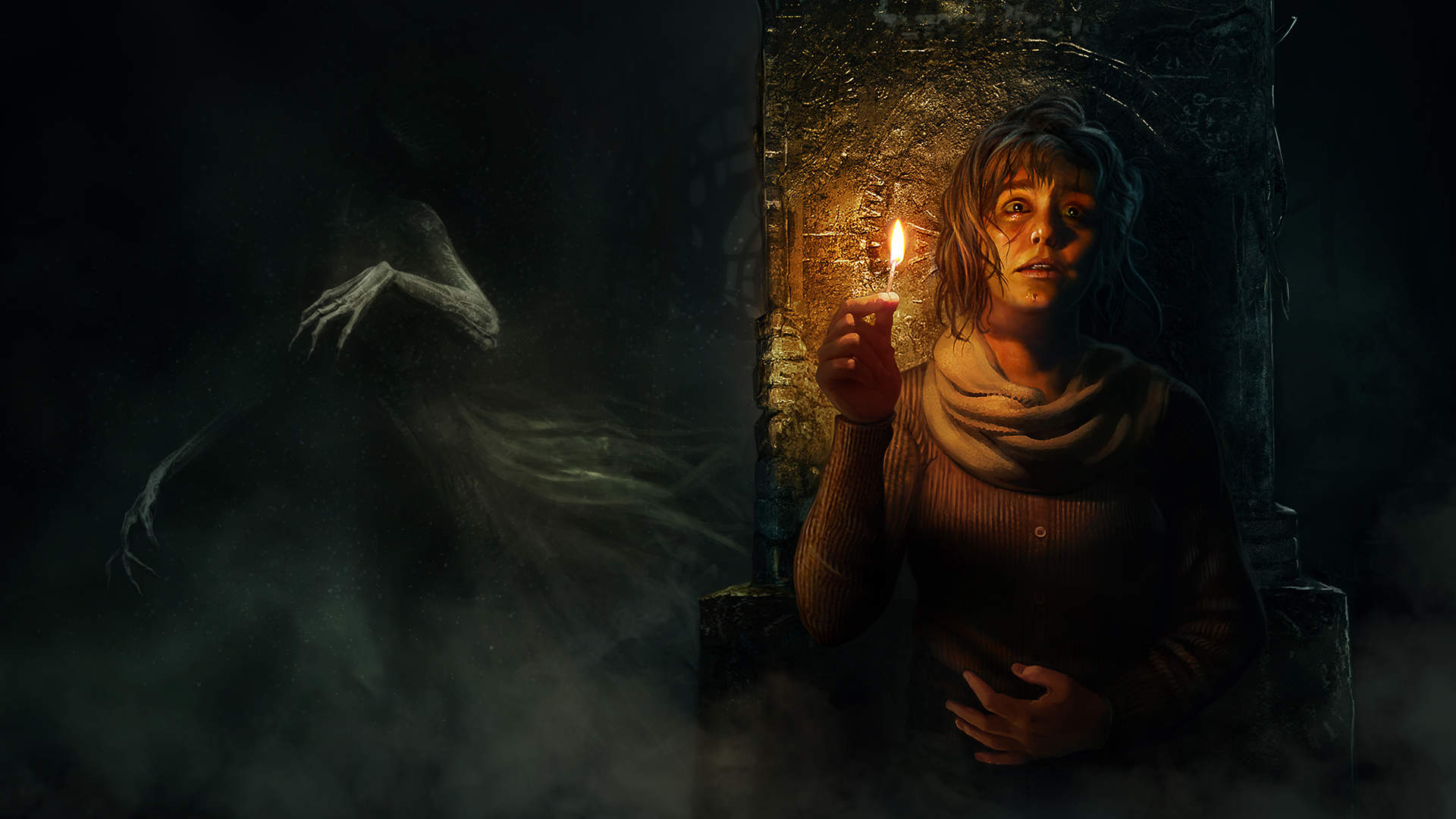 Amnesia: Rebirth – Review
Score Definition:
We tell you, it’s a good game! It’s not average! It might have some problems here and there, but you have to admit it is a “Good” game.
Pros
Terrifying Horror Game
Dreadful Atmosphere
Interesting Story
Cons
Doesn't Innovate Much From Previous Titles
Dated Graphics
7
Good