Another big hit from the Amnesia series! 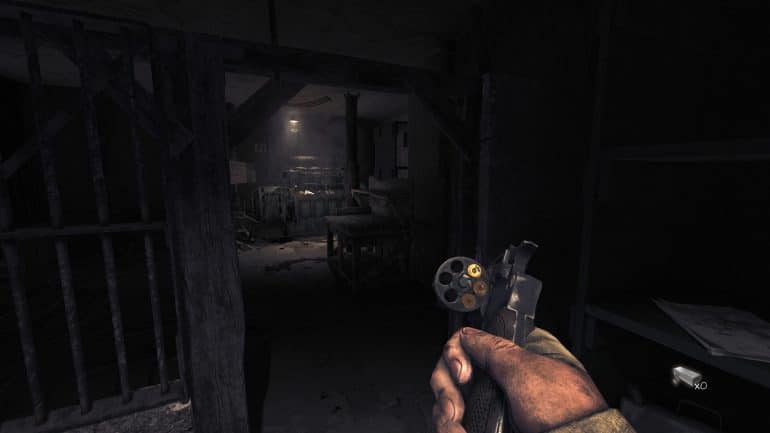 Amnesia The Bunker will be the fourth title of the Amnesia series and the third title that is developed by Frictional Games. These are the ones who have worked on the first game.

Compared to the first three games, this new title will let players have a weapon but with one catch. They have a gun but only one bullet at the start of the game. And there will be otherworldly creatures that will be hunting him down.

Check out the description from the official Steam page below:

Left all alone in a desolate WW1 bunker with only one bullet remaining in the barrel, it’s up to you to face the oppressing terrors in the dark. Keep the lights on at all costs, persevere, and make your way out alive. A truly intense horror experience.

RISING TENSION
Immerse yourself in the multiple ways of tackling survival. In the shoes of the French soldier Henri Clément, you are armed with a revolver gun, a noisy dynamo flashlight, and other scarce supplies to scavenge and craft along the way. With randomization and unpredictable behavior, no play-through is the same.

Hunted by an ever-present threat reacting to your every move and sound, you must adapt your play-style to face hell. Every decision will change the outcome of how the game responds. Actions bear consequences.

ESCAPING THE NIGHTMARE
Solve things your own way in a semi-open world. You must explore and experiment to make your way out. Figure out what’s going on down here – what has happened to the other soldiers? Where have all the officers gone? What diabolical nightmare lurks underneath this hellscape? Unravel the mysteries of the Bunker and get to know the nooks and crannies of this cruel sandbox to up your odds of survival.

Amnesia The Bunker launches in March 2023 on consoles and PC.