An Official Trailer for Cheetah has Surfaced for Injustice 2 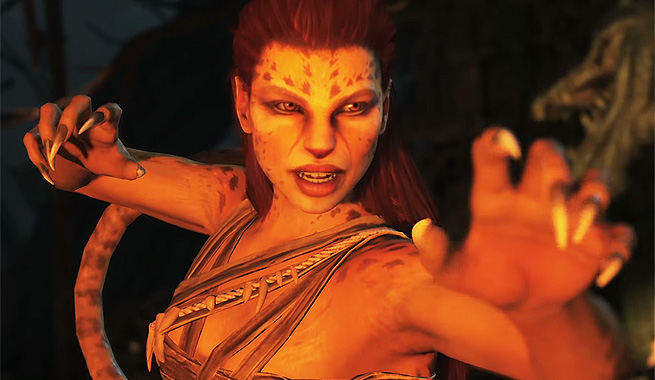 Warner Bros. Interactive Entertainment and DC Entertainment has recently showed an official character trailer of Cheetah for their upcoming Injustice 2.

Injustice 2, developed by NetherRealm, is a sequel to the Injustice: Gods Among Us, and will launch on May 16, 2017 in North America, and May 19, 2017 in the UK. The game will be available on the PS4 and Xbox One platforms. There is no word yet if there will be a PC version of Injustice 2, but it’s very much likely since the first installment had one.