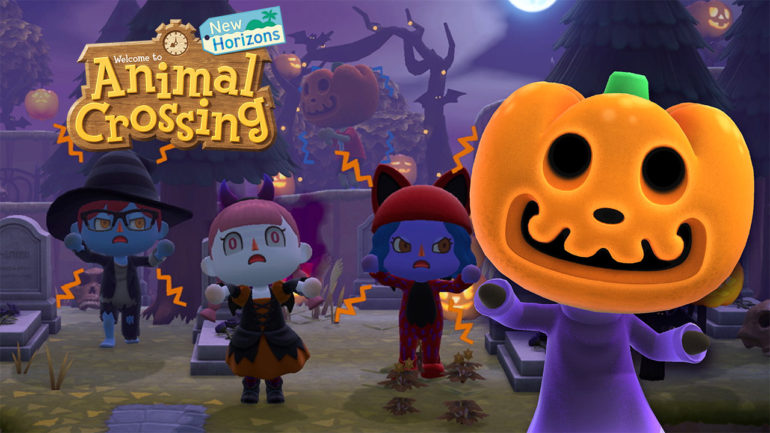 The latest update is now live and it will add new content to the game. It will introduce new DIY recipes, new costumes and furniture inspired by Halloween, and pieces of candy. This is to celebrate the Halloween season. There is also the addition of six new eye color options and four new skin tones, which will make players look like supernatural beings like vampires, zombies, or mummies.

Pumpkins will be added for players so that they can farm and craft. It is the best way to celebrate Halloween after all.

The best part is when it hits Oct. 31. All villagers will gather in front of the town hall building and will be dressed in costumes. They will be trick or treating with everyone else, which would be a fun event for everyone.

The video that showcases the update also shows a little tease at the end. Another free update is coming late November and it somehow shows a turkey wearing a chef’s hat. There is also a reindeer that is wearing a Santa hat. That clearly shows the game will also celebrate Thanksgiving and Christmas later on.

The software has been updated if you see “Ver. 1.5.0” in the upper-right corner of the title screen.

Fixed issues
Other adjustments and corrections were made to improve the game play experience.