Both are still coming in 2023 but just switched places for some reason. 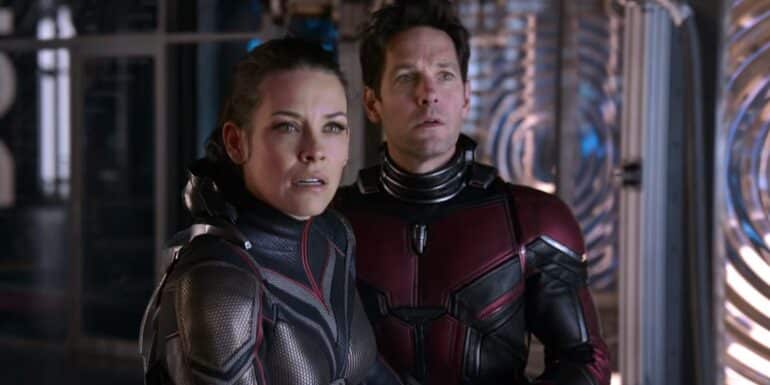 Marvel has officially announced that Ant-Man 3 and The Marvels have now switched places in terms of theatrical release dates.

Both films are moving along very nicely, according to the media outlet.

Director Peyton Reed will be directing Ant-Man 3, the third entry of the popular series. The first two films had a total of $1.14 billion at the box office. Returning to star on the third film are Paul Rudd as Scott Lang aka Ant-Man, Evangeline Lilly as Hope van Dyne aka The Wasp, Michelle Pfeiffer as Janet van Dyne aka the original The Wasp, and Michael Douglas as Hank Pym aka the original Ant-Man.

The Marvels is the sequel for the 2019 Captain Marvel film which gained $1.1 billion globally. Brie Larson returns as Captain Marvel and Samuel L. Jackson as Nick Fury. Nia DaCosta will be the director.