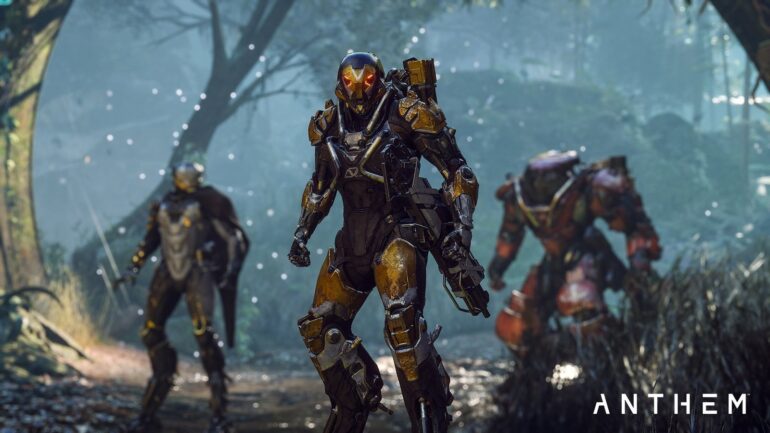 BioWare head of live service Chad Robertson apologizes for the Anthem VIP demo problems that arose during release and promises for fixes.

Anthem demo bugs to be fixed

Several players had one common complaint from the VIP demo that was held just recently and it was the infinite loading screen. There were several other problems too that were related with connectivity. Game publisher EA and developer BioWare are now facing all of these criticisms and have offered the purchasers some hope on what they are going to do about these issues.

Robertson pointed out the main problems on what went wrong in Day 1 of the VIP Demo. Here are the main three issues:

To attempt solving the case, Robertson has now tasked a team to resolve these continuing issues. They will fix the infinite loads and improve the server performance to address rubber-banding and other latency issues. He also thanked the fans and the whole community for the overwhelming response.

It’s been incredibly humbling to see so many people watching along with us on Twitch (over 300K concurrent viewers yesterday & over 100M minutes watched — those are Fortnite-type numbers!). Thank you for your support! Our goal is to get everyone into the demo having fun together.

The game will launch on Feb. 22. It will be available on Xbox One, PlayStation 4, and PC.