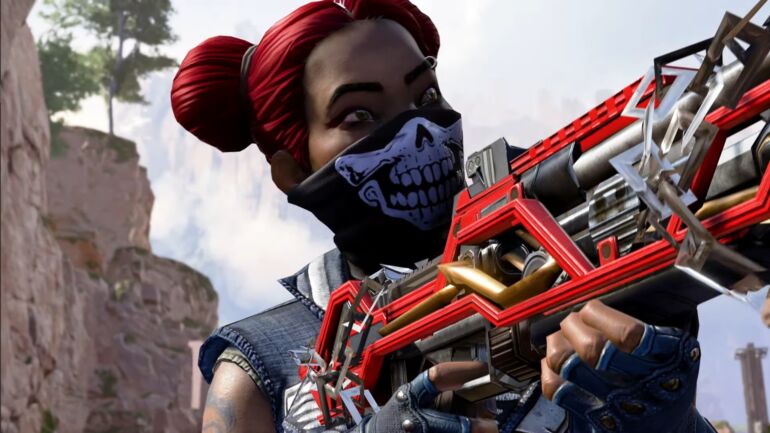 In a recent discussion, game studio Respawn Entertainment shared some details of what they want for popular online battle royale Apex Legends on new-gen consoles.

According to recent Reddit AMA held by the game studio to celebrate the Season 8 launch, Respawn Entertainment wanted their game to support a certain frame rate on new-gen consoles.

Respawn Entertainment’s target for their game on PlayStation 5 and Xbox Series X is to make it run on 120fps. Other games out there would only run at a higher resolution rate but the frame rates would still be the same with the old gen consoles.

“120 FPS is one of our goals and as we continue to look at [next-gen] features and balance between what we think is best for the overall player experience for [next-gen], we’re keeping this in mind,” said Team Director Steven Ferreira.

“Can’t promise anything but with the core mechanics ‘feel’ of Apex being such an important piece of the player experience this one is high on the priority list.”

Expect to have fast-paced action when playing the game on new-gen consoles in the near future.

Apex Legends is now available on PS4, Xbox One, and PC. Nintendo Switch version is coming later on.