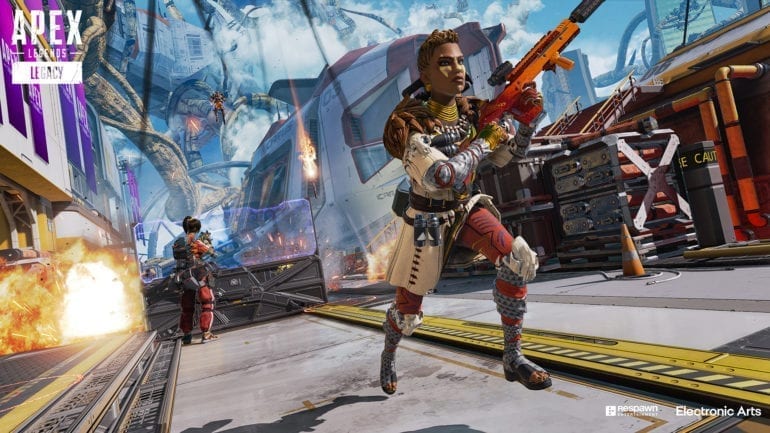 Tired of your teammates leaving you after one bad round? No need to worry anymore. Seems Respawns’ been listening! With the new update dropping by a few hours from now you will now have some assurance that deserters will be penalized for abandoning their teammates on Arenas. Apex Legends players leaving arenas early will incur penalty not dissimilar to that of leaving Ranked matches.

Of course, this won’t actually prevent them from leaving at all if they really want to. But you’ll at least have the satisfaction of knowing they won’t be able to match up again for a while.

This isn’t to say that this penalty is absolute. Respawn will only punish the first player to leave. So if you’re missing a teammate, you won’t be penalized for leaving early.

Among this update for Arenas, there area also several other minor fixes that Respawn’s included. Players will no longer be able to abuse certain exploits that allows them to craft equipment despite not having the materials. Bowcek upgrades will now have Shattercaps at level 2 and Deadeye’s Tempo at level 3. People who are frustrated at some bugs can now rest a little easier.

So there you have it, it’s official! Apex Legends will now add a penalty for deserters leaving the arenas too early. Judging from players’ reluctance to leave Ranked matches due to the same penalty, there’s a pretty good hope that this will combat teammates from leaving too soon.

For more news on Apex Legends, be sure to stay with us here on Sirus Gaming!