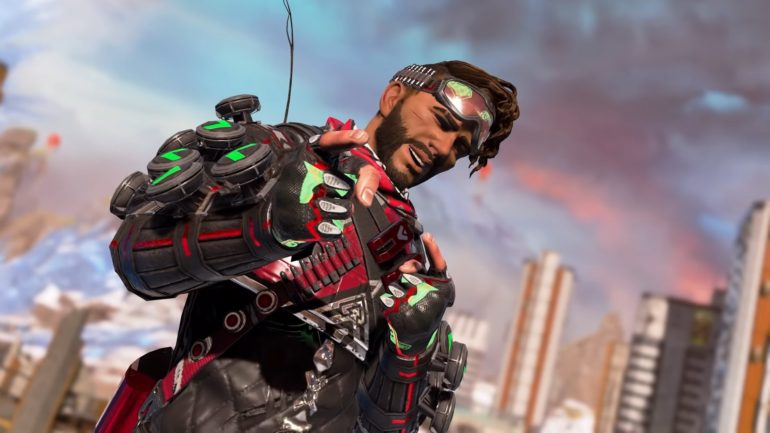 The popular free-to-play battle royale game has currently gained over 100 million players today. This is a big milestone for the game since its launch. The news was posted recently on the game’s official Twitter account and the game developers thanked the fans for supporting them for so long.

The video on the Twitter post does have a tease. Game character Mirage teases that there is someone who “got the party started.” It is a mysterious character flying into the air at the 43 second mark on the footage. This could be the next Legend that will be added later on.

Now, according to some leaks, there will be two new Legends added. These are Pariah and Valk. Check out the details below via DualShockers:

To be clear, these are not officially confirmed by Respawn Entertainment yet.

Apex Legends is now available on PC, PlayStation 4, Xbox One, and Nintendo Switch. It is also playable on PS5 and Xbox Series X/S.