Take a look at how Seer moves in combat. 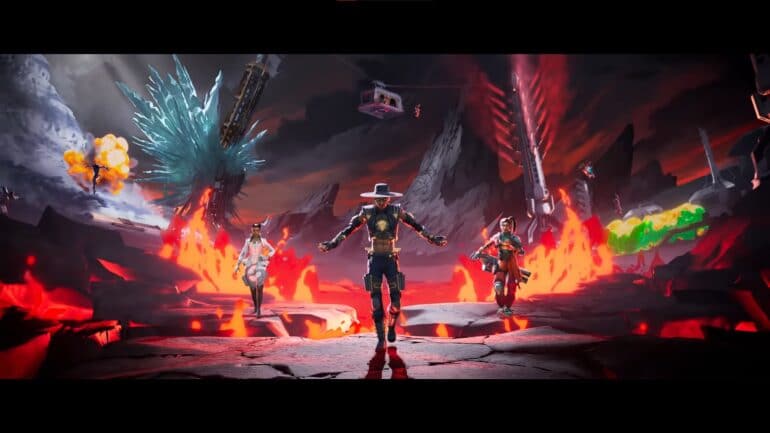 The newest trailer debut during the EA Play Live broadcast that has just ended. It features the newest Legend, Seer, and his abilities in battle. Fans get to see his microdrones in action when he uses it against his opponents.

The video is mostly CG, but it does give a hint of how Seer plays in the popular battle royale. He also does this dance during battle, which could be unnerving if it is present during actual gameplay. He is also seemed to be quite agile and accurate in shootouts.