Apex Legends – King’s Canyon Back For A Limited Time 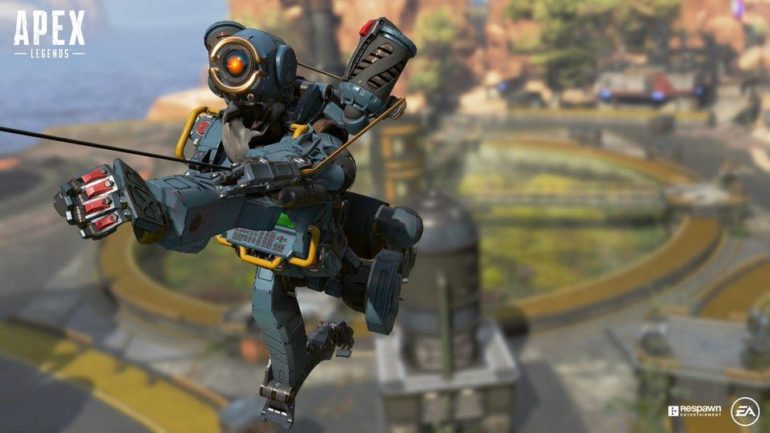 For older players who have been with Apex Legends since Season 2, you might remember the old map fondly. Well now is your chance to revisit King’s Canyon for some nostalgia. For a limited time only, Respawn Entertainment is allowing players to fight it out in the old map.

This map, however, will only be available for February 21 up until February 24, over the weekend. Originally, King’s Canyon has been changed, updated, and remodeled from time to time. But for those who were with us since Season 1, we’ll find King’s Canyon in its original, untouched state.

Now of course, World’s Edge is still available. Right up until halfway of Season 4 where Respawn will switch the map from what we currently have back unto King’s Canyon. Perhaps this limited time mode is a way for the developers to test the player base being split unto two maps. We can only wait and see.

Apex Legends is a free-to-play game available for the PC, Xbox One, and PS4. If you’re new and have not heard of King’s Canyon, fret not. The battle royale Respawn Entertainment has offered us is well worth coming in late.