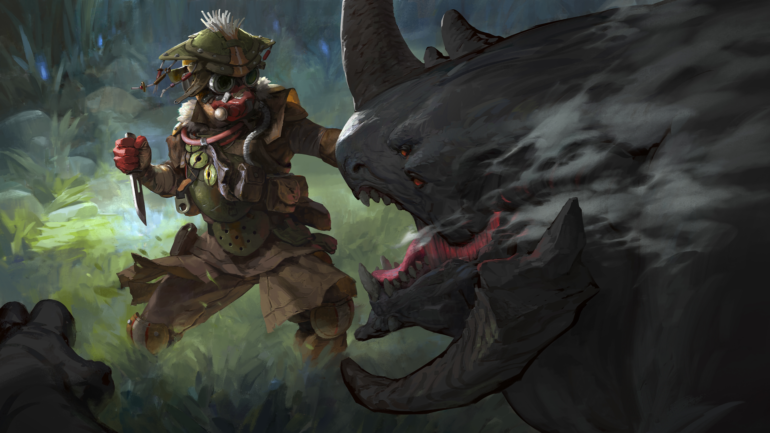 For those of you excited to go back to King’s Canyon, you just got your wish. While you can play at the old map in Rank Mode for a while now, it was never really available on regular matches. But it seems that’s changing by next week as the second half of Season 4 is officially here.

If you didn’t know, Season 4 was supposed to be split into two parts. The first part would take place in World’s Edge. The second part, a return to King’s Canyon. Specifically, players will be able to access King’s Canyon this April 7th, which officially marks the second half of Season 4.

But wait, there is more. Coming next week are duos, a mode which you partner up with an ally to take on the entire lobby alone. And this time, duos is here to stay for good. Next week will also host an event that focuses primarily on Bloodhound. Said event will be called “Bloodhound Trials” and comes with a new Stories from the Outlands on Youtube, detailing Bloodhound’s background.

So be sure to grab a buddy for next week. This is sure to be great news for you if you’ve been having a hard time finding a third member. In the meantime, World’s Edge isn’t all burnt out yet. If you go there now, you can make it to Bloodhound Trials, which will feature beasts that you can opt to take down for better loot. But be warned, Respawn has warned players about getting too distracted that they become easy pickings for other teams.