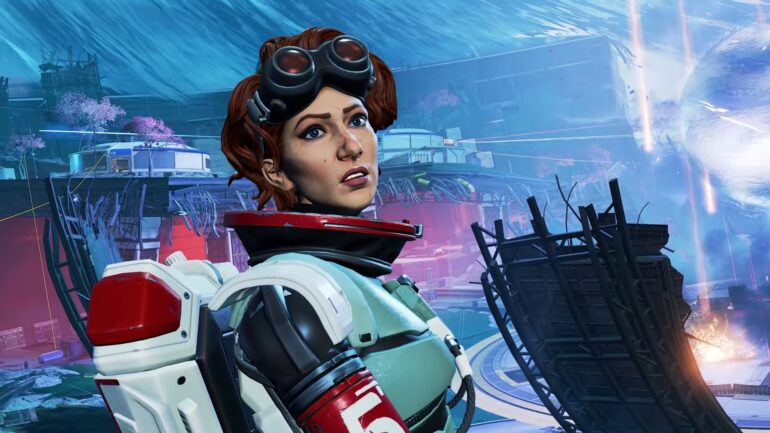 A new leak revealed that there will be three new weapons added to popular battle royale video game Apex Legends.

The new weapons are rumored to be added this coming season 9, according to trusted leaker and data miner @Bias12. Many believe that this leak is true since it is possible that developer Respawn Entertainment will add new content to further spice up gameplay and that would mean more new weapons to try out.

There are three new rumored weapons, which are the EPG, Compound Bow, and the Dragon.

The Dragon is a Light Machine Gun and will use Light Ammo. He shared a screenshot of what it will look like in-game.

There are also Legendary Skins for the EPG and the Compound Bow. Check them out below:

Season 9 will be launched on May 4.

Apex Legends is now available on PC, PlayStation 4, Xbox One, and Nintendo Switch. Here are also details about the limited event war games.