Learn about Newcastle's abilities ahead of time with these videos! 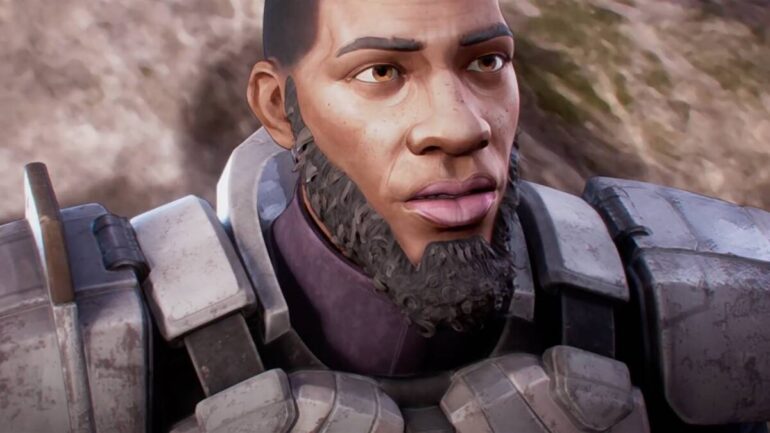 There are two new leaked videos that focuses on the abilities of the upcoming Legend Newcastle. The first one showcases the various shields he uses to defend allies and himself against incoming projectiles. The first type of shield can be ordered to move by Newcastle, which can bring new potential of defending allies moving forward to enemies in the line of fire. It is quite strong as well.

The second shield that is shown on the first video is Newcastle’s ultimate ability. He can deploy a shield with a wide length. It can take on a lot of damage and probably can be a good defending wall against attacks.

The second video showcases Newcastle’s Revive Shield ability. The owner of the video notes that it is an amazing ability since it can both defend the downed ally from attacks and help him/her on reviving. This makes Newcastle the perfect rescuer of downed allies that are behind enemy lines. By the way, it seems the Revive Shield health is based on Newcastle’s current Knockdown Shield. If it is full, then it would defend both characters for a longer time.