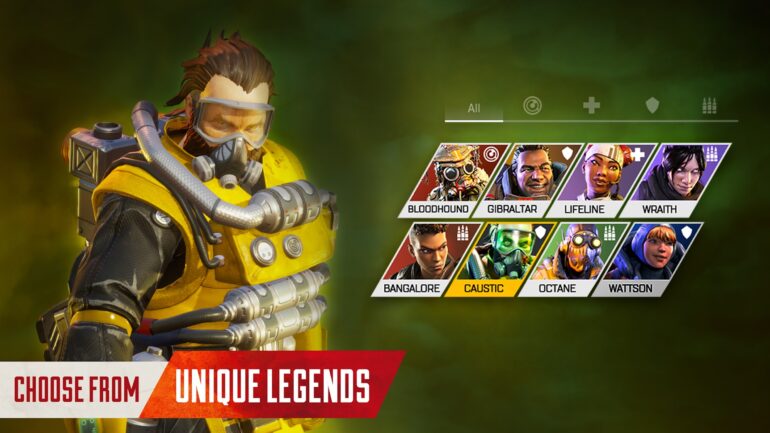 Mobile game players will now get the chance to try out the mobile version of Apex Legends on Android devices as the soft launch will begin soon. However, it will only be limited to select countries all over the world. These are the countries that will be participating:

Interested players will now be able to pre-register and will only be available on the countries mentioned above via the Google Play store. While the iOS versions and other countries will not get the chance to play the game soon, Respawn did say they will have to wait a bit more. Their soft launch might be after the first batch.

Apex Legends Mobile will be available on Android and iOS devices.