Several hints have been uncovered giving it a big credibility. 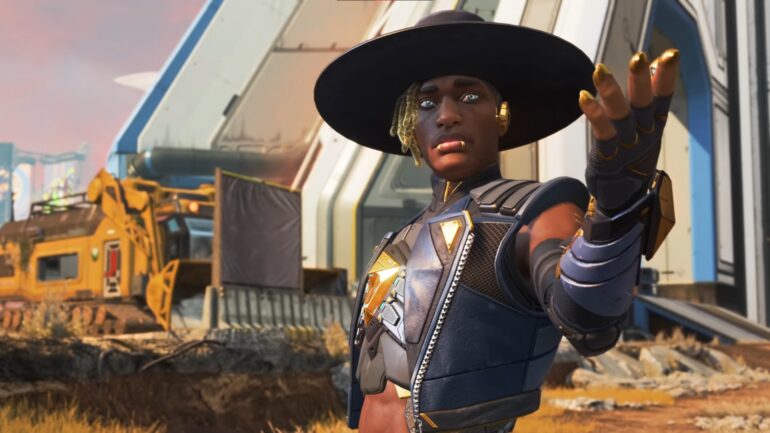 A new datamine has uncovered a possible new Tropic Island map that could become a part of the Season 11 update for Apex Legends.

Dataminer Shrugtal, a reliable source of information and has uncovered previous references to the game’s Arenas mode before it launched, has now found a new reference. According to VGC, this time around it is the new Tropic Island map that was found in the game’s files last year, August 2020.

Game studio Respawn Entertainment has previously released new maps of the game with World’s Edge in Season 3, and by Season 7 it was Olympus. Now, by utilizing the timing and sequence of four, it could be adding the rumored Tropic Island Map in Season 11.

Another dataminer, Garret, has also discovered some game files way back in July 2021. He found some textures for a new type of Trident, which was the hovercraft that got added together with the Olympus last Season 7.

This new version, Hover Vehicle Tropics, is a different variety. According to the dataminer, the skin of the vehicle has some mud in it so it could be a whole different vehicle and with the “tropics” word attached to it, it could be a hint that the new map could be true.

This new map for Apex Legends Season 11 Tropic Island map could be set on the world of Gaea. In this world, there are monsters called Carthage spiders which are always there and a threat to the Legends.

Dataminer Shrugtal claimed that the recent discovery in the Season 10 patch could hint of the implementation of AI onto the Tropic Island map on a larger scale.