Apex Legends Tap-Strafing Tech to be Removed by Respawn Entertainment 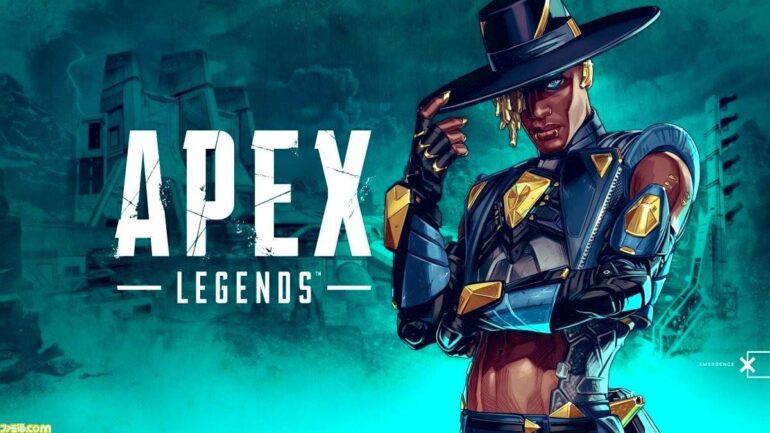 Game studio Respawn Entertainment has come to a decision that it will be removing a particular tech in Apex Legends: tap-strafing.

Tech or player-discovered techniques can sometimes break a game or make it interesting depending on how players use it. This particular Apex Legends tech, the tap-strafing, has been a particular favorite move by PC players, which was not available for those who use the controllers on console. It allows players to rapidly manipulate the direction where a player is facing and moving while in the air. It will be removed by Respawn Entertainment in an upcoming patch.

Respawn Entertainment did provide a reason for removing tap-strafing after their much consideration and debate. They think that it’s “inaccessible, lacks readability/counterplay and is exacerbated by movement abilities”. It will be gone once patch 10.1 will be released for all platforms. They promised that there will be more details about their decision for removing a tech.

Some have praised that the tap-strafing tech will now be gone for good for PC players. This is to accommodate for players who do not have access to mouse and keyboard and only use controllers. A lot of PC players do not favor this decision since it was one of the advantages for them to use in-game. Some have even argued that the team is favoring more on those who use controllers since they get an aim assist to make up the difference.

Apex Legends is now available on Xbox One, Nintendo Switch, PlayStation 4, and PC.