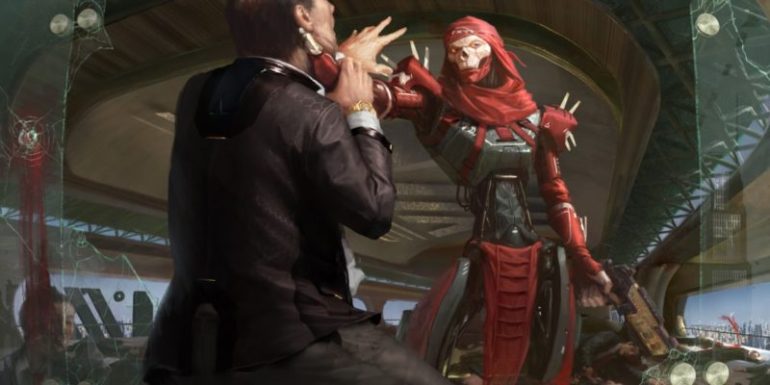 Some players of Apex Legends recently have been complaining about others showing some suspicious behavior during matches.

In a recent Reddit post, a user claimed that some of the top players were seen allegedly teaming up with enemy squads in order to get that strong finish in ranked mode. The predators that were alleged to be teaming up were Xynoa and Skittles.

Teaming gives a disadvantage to other players because it does not let them earn a rightful spot in the rankings, while these cheaters would get an artificial advantage in the game. These Predators are supposed to be the best players, they should give chance to others to gain a better rank.

The members of the gaming community immediately contacted the Respawn developers on Twitter. Senior designer Chin Xiang Chong recently answered the call and promised that the developers will investigate.

The game is now available on PlayStation 4, Xbox One, and PC. Also, Season 5 is on the way.