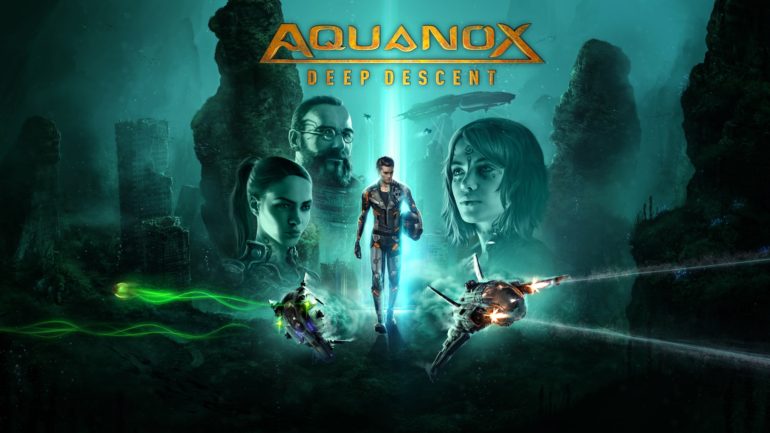 It was recently revealed that upcoming PC game Aquanox Deep Descent will feature both single-player campaign and PVP multiplayer mode.

The single player campaign will allow players group with a team of pilots in their journey through Aqua. PVP Multiplayer mode will let players test their skills against each other. Single player campaign also offers online drop-in co-op for up to four players, who can fight through the campaign together.