A gameplay trailer was also released ahead of early access 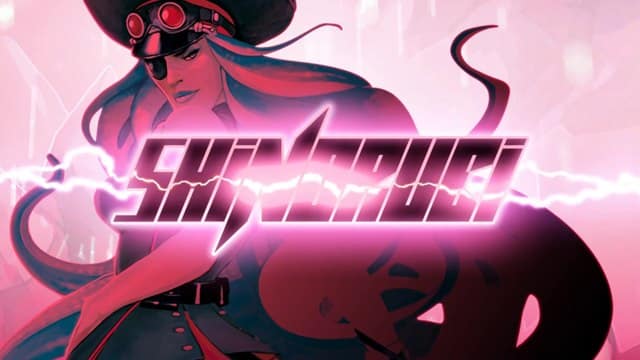 Developer Last Boss 88 Studio had announced the Early Access release of their arcade bullet-hell shoot’em up, Shinorubi. The game will be available in Early Access on January 20th, 2022.

Shinorubi is a colorful arcade shoot’em up with high-resolution graphics that offers replayability thanks to its numerous game modes, difficulty settings, and arranged modes.

Playable with a keyboard, a joystick, and a customizalbe arcade cotroller, Shinorubi offers up to 4F resolution and features precise gameplay, a rich scoring system, and a fever bar that can be activated to cancel all shots on screen.

The collection of availabe modes offers action, fun, challenges, and above all immerse replayability for all! Pass the 1CC challenge (credit clear) in the story mode, fight only the bosses in the dedicated mdoe, or take advantage of the Arrange modes.

Early Access will provide the addition of five new pilots (for a total of eight), three more Arrange Modes (for a total of nine), and two ‘Extra” game modes including the Caravan Stage Mode: Score the highest score in limited time.

Shinorubi is set to enter Steam Early Access on January 20th, 2022. For more information on the game, check out the developer’s official website.