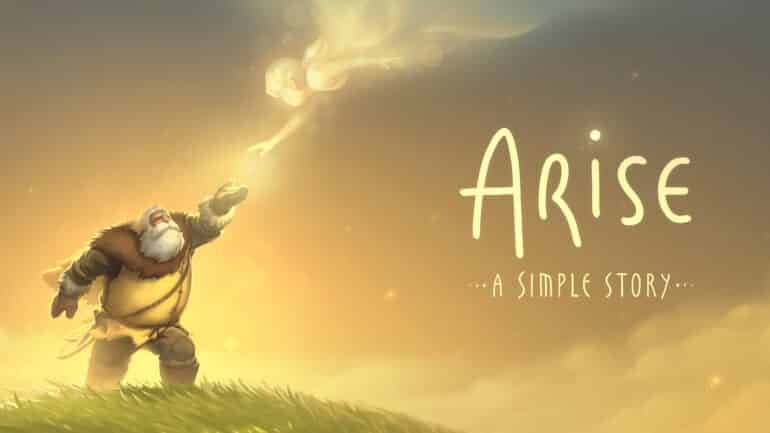 Untold Stories and Piccolo Studios were correct in saying Arise’s story is simple. It is also one that is deeply personal to most. Arise weaves a tale full of life, love, and loss and ultimately ends with death, something we all will eventually face. On the surface, Arise seems like it is just a narrative-based platformer, but summarizing it as such does it a disservice. The game marries innovative time-based platforming, a beautiful score, and a gorgeous world bursting with some fantastic level design.

Arise lets you dive deep into the consciousness of its main character and relive some of his most heartfelt memories. Some of these moments prickle with joy while others will devastate you. As you move through these different memories, the life of the old man is detailed. While the story isn’t incredibly deep, the history of the protagonist becomes apparent as you move further through the game.

There are optional Memories to collect that help tell the story in more detail through watercolor painted scenes. To start, I looked for them but didn’t feel like they added enough to the story, and frankly, the platforming could sometimes be frustrating. The game’s main mechanic is the ability to control time. This allows you to move it forward or backward to gain further access in each level. Some levels let you move time so oversized snails move along the ground so you can ride them or let snow pile high so it is safe to drop down into a ravine. Much of the time, it works as it should, but I am not the best at platforming, so I mostly stuck to the game’s main path. I never felt like I was missing out on some of the unique mechanics as they were well utilized throughout each level.

The game’s distinct approach to platforming, however, allows for some truly beautiful level design. Thankfully staying on the main path doesn’t stop you from experiencing some of these places and moments. Highlights for me included jumping across giant sunflowers as I moved time forward and back so they follow the sun and surviving a barrage of shadows in a dark forest in a chapter titled Alone. There were several moments I audibly gasped at how beautiful some of the larger-than-life moments were. Sometimes, though, the framerate dips. It wasn’t often, but when it happened it was jarring.

The game’s art direction only enhances the enjoyability of Arise’s world. Each level lets you dive into key moments of the old man’s life, and the emotion that is conveyed through each is palpable. I did sometimes want a little more direction and storytelling, but I did appreciate the dedication to simplicity. It does leave the game open for making some of your own assumptions and instilling your own experiences.

Perhaps my favorite part of the entire game is its score. Each piece pairs perfectly with the memories being explored. The game has a wide range that helps dictate the game’s narrative direction. A gorgeous romantic melody plays as you reexperience the old man’s first love. On the opposite side, there are some truly haunting numbers that narrate some of the game’s darkest and most sorrowful moments.

The game isn’t incredibly long. It took me around three or four hours to finish. It’s digestible and not heavy in its narrative techniques. It never hit the highs I found in Where the Heart Leads, one of my favorite indies from Armature Studio, but it still offers up plenty of charm and emotional gut punches without having to say much.

The Switch version also comes with a collection of features exclusive to the console. This brings a photo mode, soundtrack, and art book to the game. It also adds Gyroscope support, but it wasn’t something that felt very intuitive for me.

From its story to its platforming, Arise is simple in many ways and is not afraid to try new things with its mechanics. While its platforming makes things more difficult than it needs to be at times, it is the journey through the narrative that matters the most. If you’re up for a simple yet satisfying journey that tugs at your heartstrings, Arise will do just that. 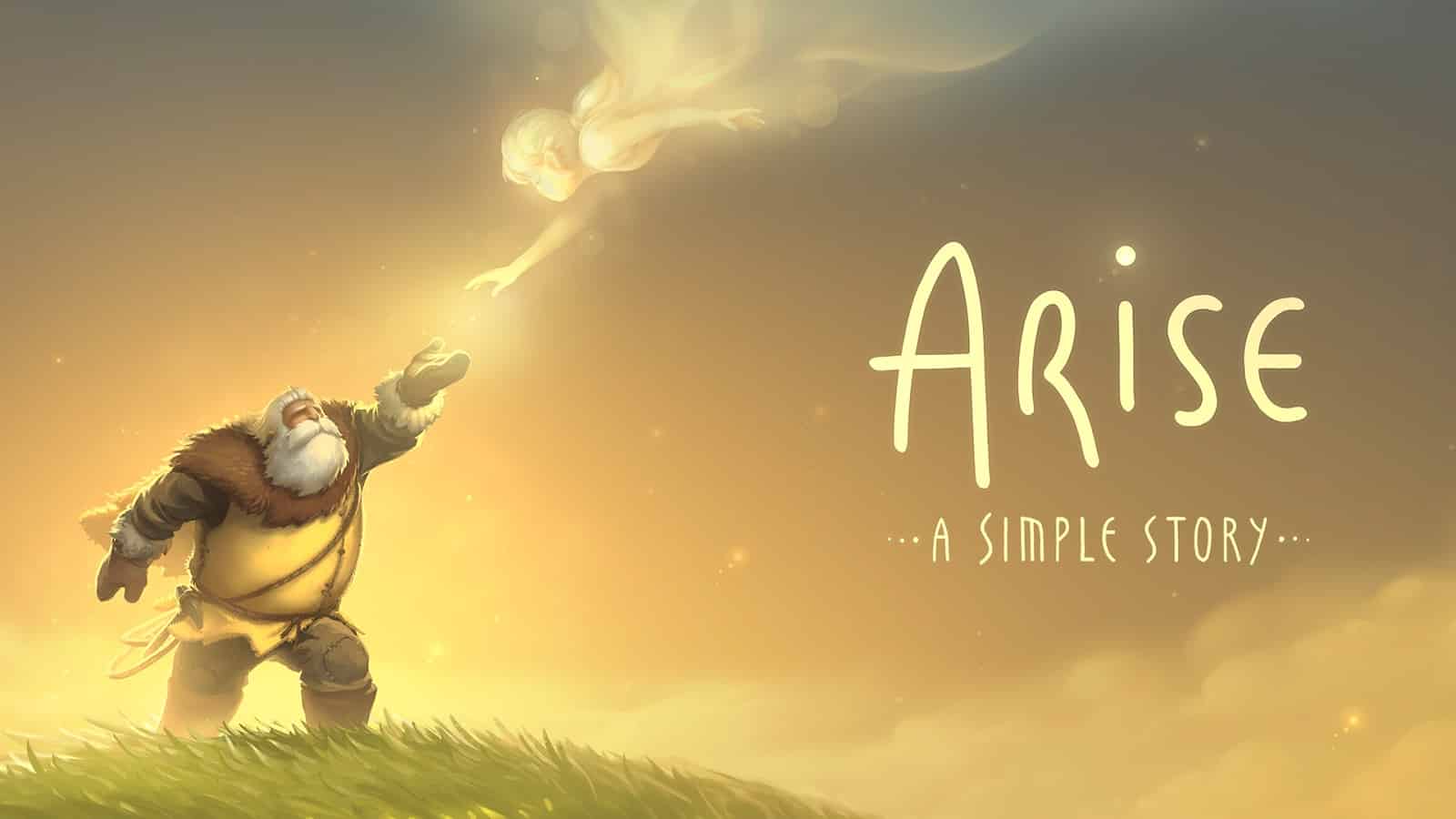 Arise: A Simple Story – Review
Score Definition
When the issues of a game are rolled and stomped by its greatness, then it’s something to invest on if you have some spare.
Pros
Great score
Beautiful art direction
A simple and satisfying narrative
Cons
Platforming can be frustrating
Wouldn’t mind a little more direction in the story
Occasional framerate issues
8
Great