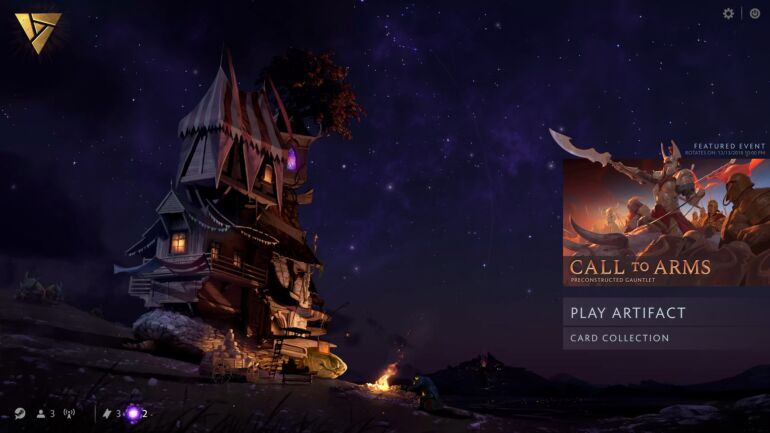 After a year and a half since the development team worked on the reboot, but they have come to a decision to stop the development of version 2.0 Beta. While they were reasonably satisfied of what they have accomplished, the game just could not get the active player numbers to a certain level that will justify future development.

The team does recognize that there are still players out there who want to play the game and there is a community. Due to that, they are opening both games to make them available to everyone for free. Artifact Classic and Artifact 2.0 Beta are now available to try out. Officially named Artifact Foundry, it will remain an unfinished product, but what is only missing is polish and art. The core gameplay is still there. There will be no more updates in the future.

Here are the overviews for both games:

Here’s an overview of our final changes to Artifact Classic:

The final release of Artifact Foundry looks like this:

Try out both games right now on Steam.