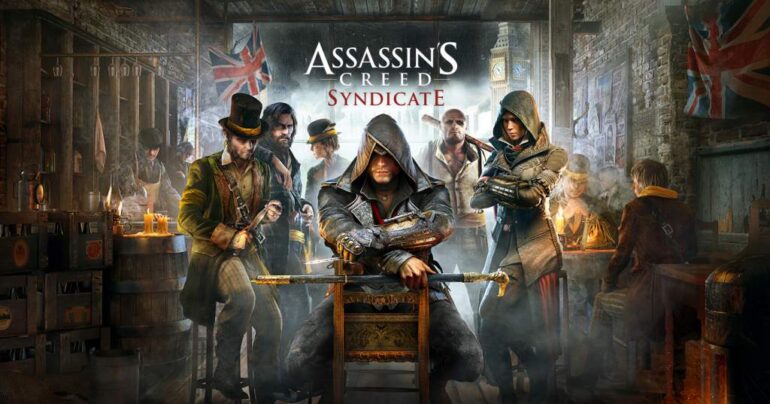 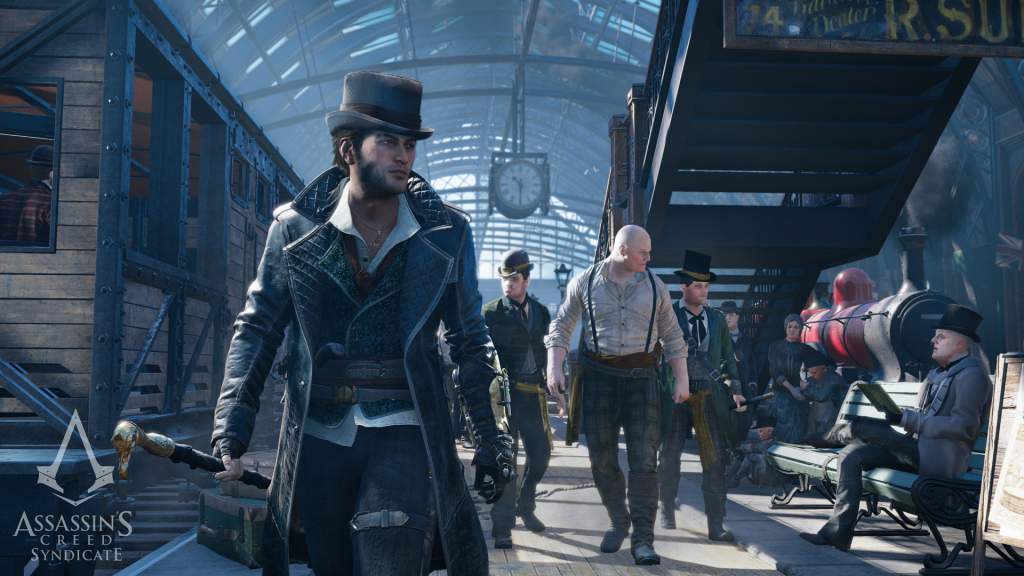 After series of video teasers Ubisoft finally released a Debut trailer and a gameplay walkthrough last tuesday. The new installation takes place in 19th century Victorian-era London where businesses boomed and different kinds of inventions started to rise. In this installation you take on the role of Jacob Frye,  a gangster who wants to steal from the rich aristocrats and give to the poor working class.

In a 9-minute long gameplay video published shortly after the reveal, Ubisoft walks us through some of the innovations that the team has brought to the sequel. The first addition we see is a new form of travel: carriages. Carriages and trains are both present in this industrial world, which will make getting around the game’s seven boroughs easier than ever. Another new feature showed to us in the video was the new addition to the assassin arsenal which is the rope launcher. The rope launcher allows you to get up to buildings and other high skyrises faster and also allows you to zipline across areas thus giving you vast array of options as to how to conduct your assassin 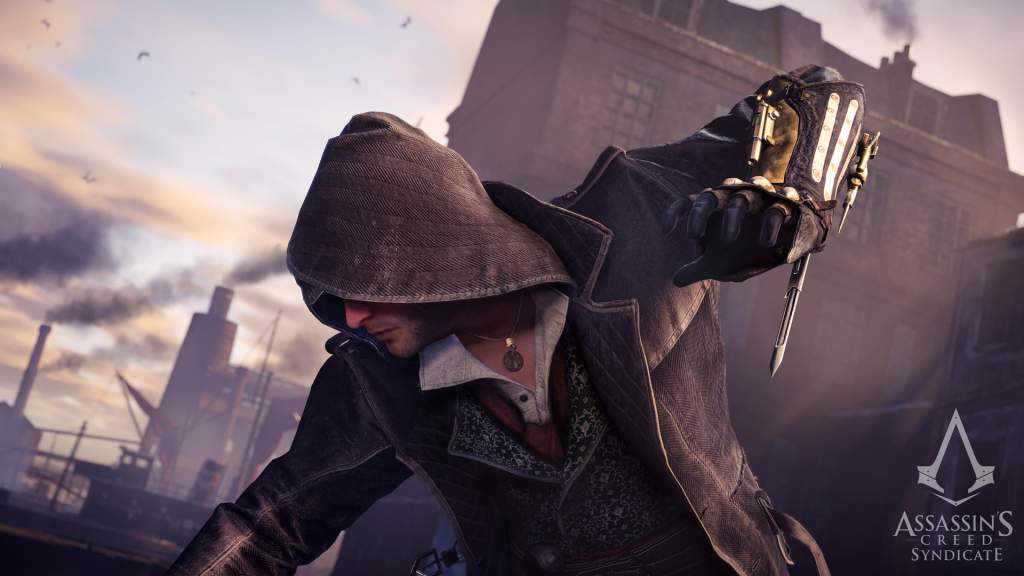 Other new features include:

Environmental interactiveness – as shown in the gameplay video, Ubisoft tells us that Syndicate allows us to use the environment to our advantage.

Gang wars and  a new fighting system, new ways to explore and a more interactive world.