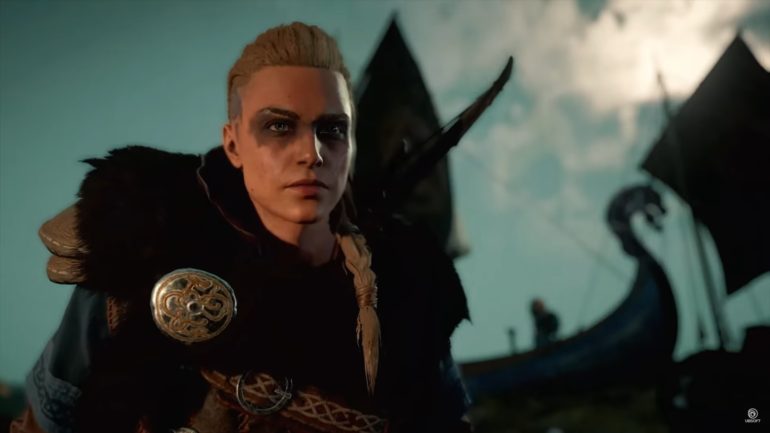 The Vikings era is a weird part of history according to upcoming video game Assassin’s Creed Valhalla because it is said that Vikings were able to bring cats in long journeys. According to real world history, cats bring luck to everyone when they are riding on longboats aside from exterminating rats residing in them. In the game, recruiting the first feline friend is a world event.

Letalien revealed that when the publications got a hands-on preview of the upcoming video game and recruited the cat, it was one of the world events that they revealed recently. He explained that there are a lot of these events throughout the world like recruiting a cat and putting it on their boat if they want.

This is where it gets interesting. Letalien continued:

There are different types of world events. There are funny ones, there are sad ones, scary ones, and some that will give you something afterwards.

The assistant level design director teased that there are different types of world events. Yes, this could mean a lot of other things like the usual event of go and fetch quest, or find the bounty, but he did not specify what kind of events these are. He only described them as funny, sad, and scary ones.

VG247 then mentioned about a piece of concept art that they saw. It was about Eivor standing next to a big polar bear. Since it is quite possible to recruit wild wolves to become companions in raids, it could also mean that players could also recruit big polar bears.

I can’t really go into much detail, but what I can tell you is that you will meet or fight legendary animals, maybe face off against some beasts, and then we’ll see what happens from there.

That is the hint Letalien has given us. Players can meet and fight legendary animals and face off against them. After that, it would be possible to recruit these legendary beings as battle companions. He did not deny or confirm it, but there is a big chance. Imagine a big polar bear or a giant white wolf fighting alongside you. That would be epic.