There Will Be Climbable Buildings in Assassin’s Creed Valhalla 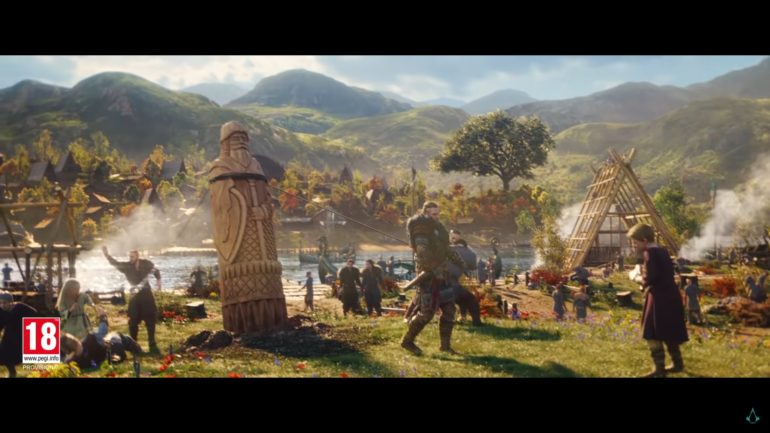 One of the biggest perks in playing any Assassin’s Creed game is the ability to visit any historical places in different timelines in almost perfect recreation. Assassin’s Creed Valhalla will not be any different. In fact, players will be able to explore Europe in the Dark Ages and checking out different kinds of historical buildings and ruins along the way. According to the Official PlayStation Magazine (July 2020 issue), this ranges from Neolithic sites such as the Stonehenge to enormous fortified towns and rolling hills sweeping toward distant snow-capped mountains.

McDevitt revealed that players can expect a lot of amazing Roman ruins to climb. It is the Dark Ages England and it was a peculiar place where Britannic and Celtic tribes inhabited existing Roman temples and towns. The problem was they did not have the knowledge of how to maintain the buildings. These fell into ruin and this is where the tall buildings and ruins to explore enter.

After 400 years, the Christian Saxons occupy these old Roman ruins and they make the best of it even if they are crumbling. There are also other small buildings to check out like the Saxon wattle and daub huts, which are all set in amongst all of the Roman ruins.

McDevitt also ensures that the larger cities in these times like London, Winchester, and Jorvik are in the game. These areas will have very high heights to scale like the Saxon palaces.

The game will launch on PlayStation 5, Xbox Series X, PlayStation 4, Xbox One, Google Stadia, and PC.