We'll have to wait for a while before we get the new expansion. 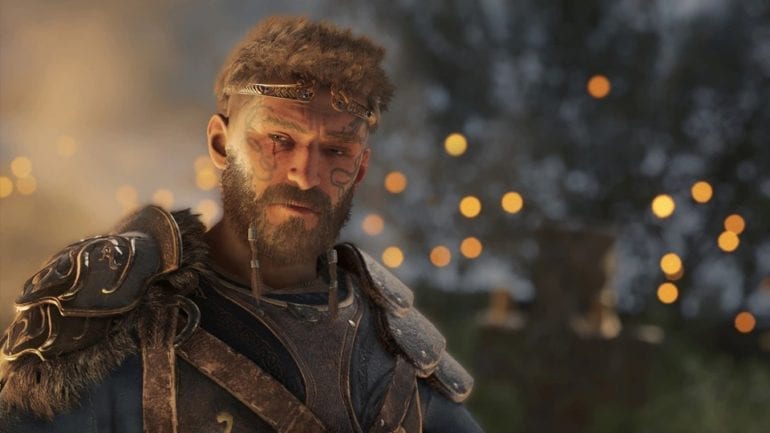 Ubisoft has finally shed light to when the next DLC for latest video game Assassin’s Creed Valhalla will be dropped and it is a bit far away.

Fans will have to wait for almost half a year in order to try out the next downloadable content for popular video game AC Valhalla. Ubisoft has officially confirmed in its latest financial report that the upcoming expansion reportedly known as Dawn of Ragnarok will be coming later next year.

“We plan to deliver great new content for year two of Assassin’s Creed Valhalla,” shared Ubisoft. “notably in the second half of the current fiscal year.”

The current fiscal year will be ending in March 31, 2022, which means the new DLC is coming in the next five months or so. It was already confirmed way back that more expansions are coming to the game in the second year after the game’s launch and there was that short teaser that showed a portal with runes all over and a forested valley getting burned with lava.

Some dataminers claim that this expansion is the Dawn of Ragnarok and it will be set in Svartalfheim, the land of the dwarves. It seems the residents of Muspelheim will be invading those lands. No official confirmation yet, but that is what we know so far.