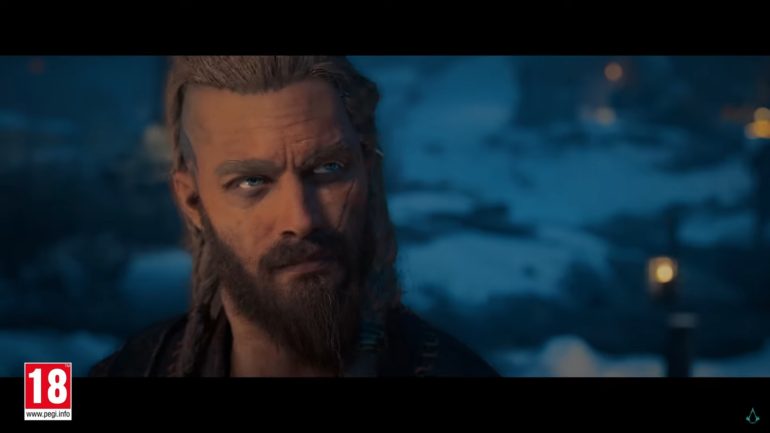 The new story trailer offers a preview to the players of how Eivor lived as a fierce Viking raider who was torn between their duty to their brother Sigurd and a personal quest for glory. Their clan got driven out from Norway due to endless wars and the resources are slowly dwindling. They must now secure a future among the kingdoms of England. During their journey, Eivor will encounter the Hidden Ones and face the powerful figures including Saxon Kings and the warmongering sons of Ragnar Lothbrok.

Assassin’s Creed Valhalla will release worldwide on 10th November, 2020 on Xbox Series X, Xbox Series S, Xbox One, PlayStation4, the Epic Games Store and Ubisoft Store on Windows PC, as well as on UPLAY+, Ubisoft’s subscription service and  Stadia. Assassin’s Creed Valhalla will release on PlayStation®5 alongside the launch of the console from 12th November, 2020.