Issues are popping up and freezin game at random. 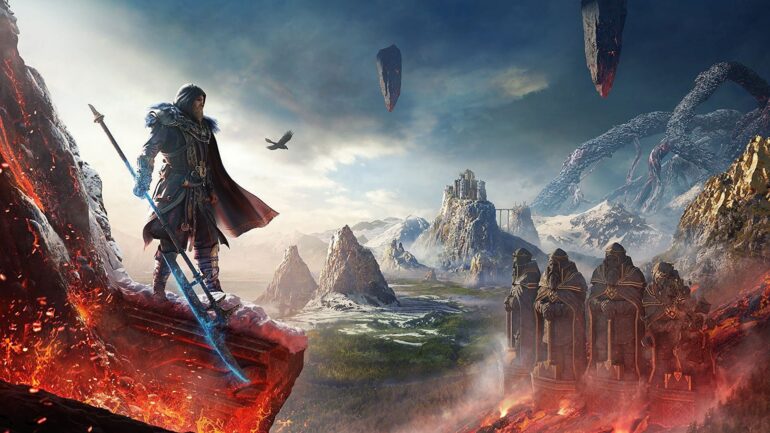 The newest expansion, Dawn of Ragnarok, is an extension of the story of AC Valhalla, focusing more on Odin and Asgard. This is just before the end for Asgard, Ragnarok, where Odin’s son Baldr gets kidnapped. Odin rushes to rescue him and defeat Surtr while also saving the Dwarmen realm of Svartalfaheimr from falling.

The expansion is quite large, about 15 GB with varying differences in each platform. It did come with some bugs and issues that were easy to overlook, but there was one type of issue that many complained after installing the expansion. It was a game crashing bug that made the game freeze or crash at random points of the game during its first few hours.

Several players online have reported on the game’s official Reddit page to ask for a fix. So far, Ubisoft is on it and currently investigating.

Assassin’s Creed Valhalla is now available on PC, PS4, PS5, Xbox One, and Xbox Series X/S. Dawn of Ragnarok is out now as well.