Assetto Corsa Ultimate Edition is Assetto Corsa’s complete version for the consoles, collecting all of the released downloadable content upon the game’s initial release last year. Assetto Corsa is a racing simulation that aims to deliver a driving experience like no other. You know, like most racing sim games want to achieve. 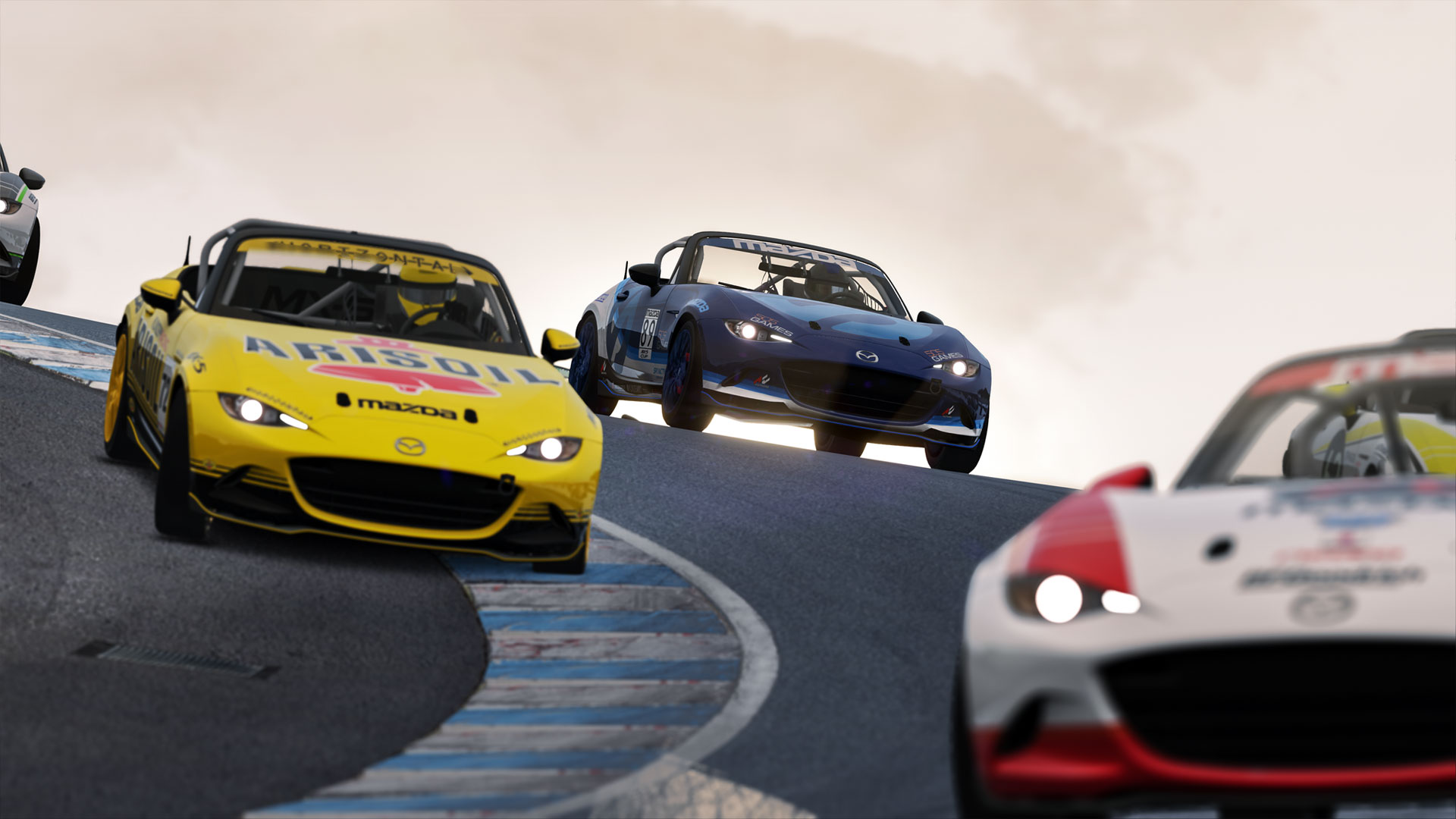 Assetto Corsa Ultimate Edition has over 170 cars to choose from, and over 30 tracks to race on. During development, the team used officially licensed cars and has laser scanned the racetracks for more realistic environments.

Racers (both wannabes and professionals alike) will surely be satisfied with the amount of customization Assetto Corsa offers. Casuals and arcade drivers, however, might not like this game. This game is not like Burnout or Need for Speed, it’s a hardcore racing simulation.

Assetto Corsa is easy to learn, but it’s hard to master. Just like other racing simulations, you as a driver should learn when to slow down to accomplish a hard turn, or when to drift when needed.

I have only played this game with the DS4, since I don’t have a wheel. But even with the gamepad, I can feel how each of the cars have their own unique feel, physics and all. It’s a bit hard to control on the DS4, but it’s manageable.

For beginners to Assetto Corsa, or to racing simulations in general, there won’t be any tutorials when you boot up the game. However, you can fiddle around the menu screen to learn about the controls. Before starting an offline race, you can even customize the kind of race you want to be in. AI for enemies can be tuned down to very easy, and guides can be toggled on, to show you where to drive best when on the road. These guidelines even have different colors to warn you to slow down when turning left or right.

The feeling of racing in Assetto Corsa is amazing. Finishing a race though, not so much. When passing through the finish line, you just get a results screen and voila. That’s it. No celebratory sound effects or, I don’t know, a “Congratulations” splash screen. Maybe it’s just me, but, it made me feel discouraged to try another race. Got me thinking, “oh, that’s it?” instead of “Yes, I won!”. 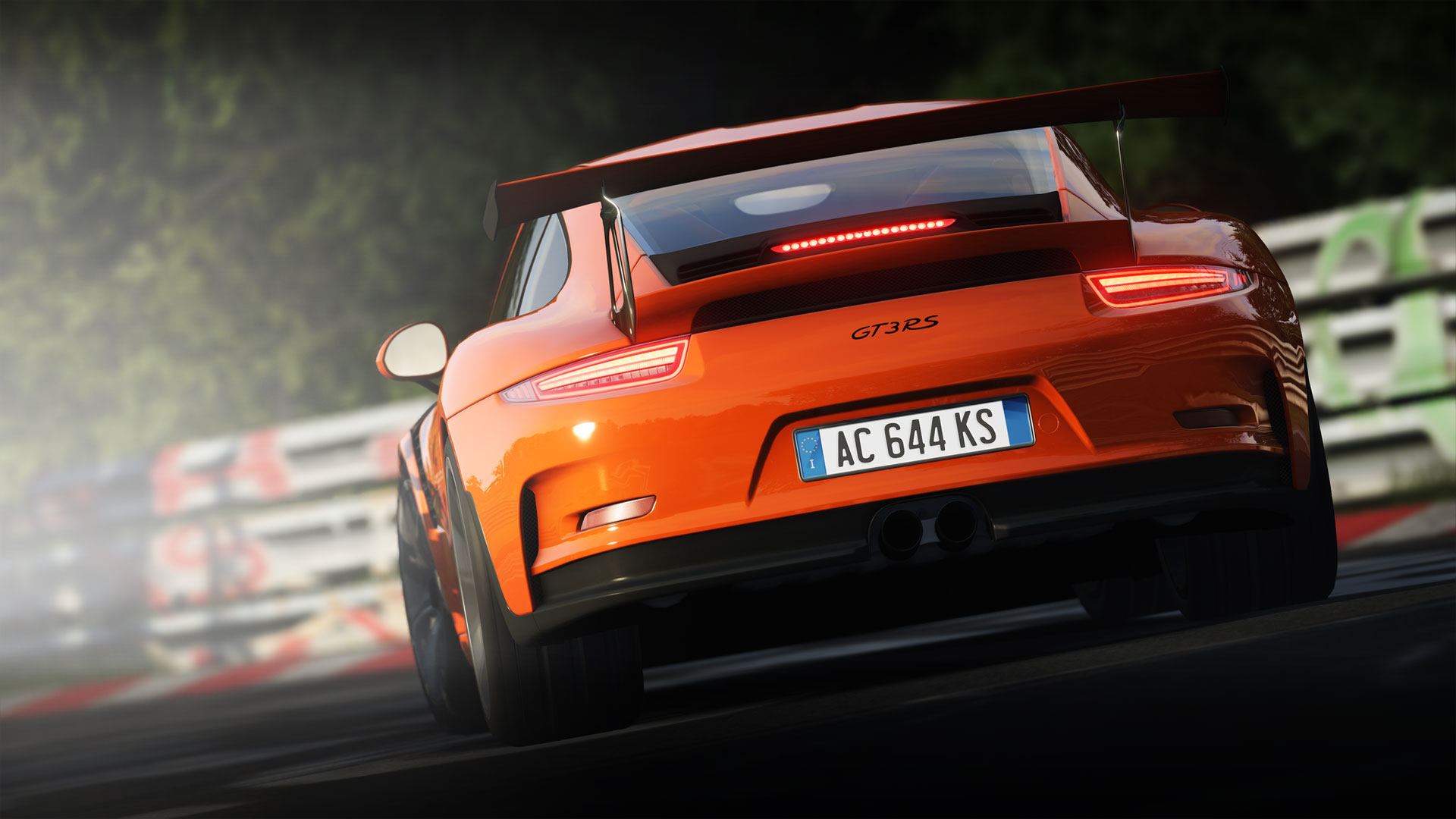 Assetto Corsa’s menu is also dull. It looks like a more stylish version of Android Gingerbread’s app drawer – it’s so last (couple of) year(s ago). The experience with using it could also use a bit of an improvement. For example, the animations could go a bit faster so as to not make the whole experience of choosing where I wanted to go feel cheaper.

Don’t get me started on the pit engineers when you’re in the tracks. Character models are present, but when I was getting my car ready, there was a timer but the people holding different tools are just standing beside my automobile, doing nothing. Not even a bit of voice acting or noisy ambient sounds to make it feel like I’m in a real race.

However, the visuals in Assetto Corsa is amazing. Pressing the touchpad changes your view, and when in the driver’s POV, everything becomes amazing. One such effect that got me squinting in real life was when the in-game sun shone through the windshield, blinding me for a second, at the same time getting me in awwe of the little details the developers made. Such light effects. 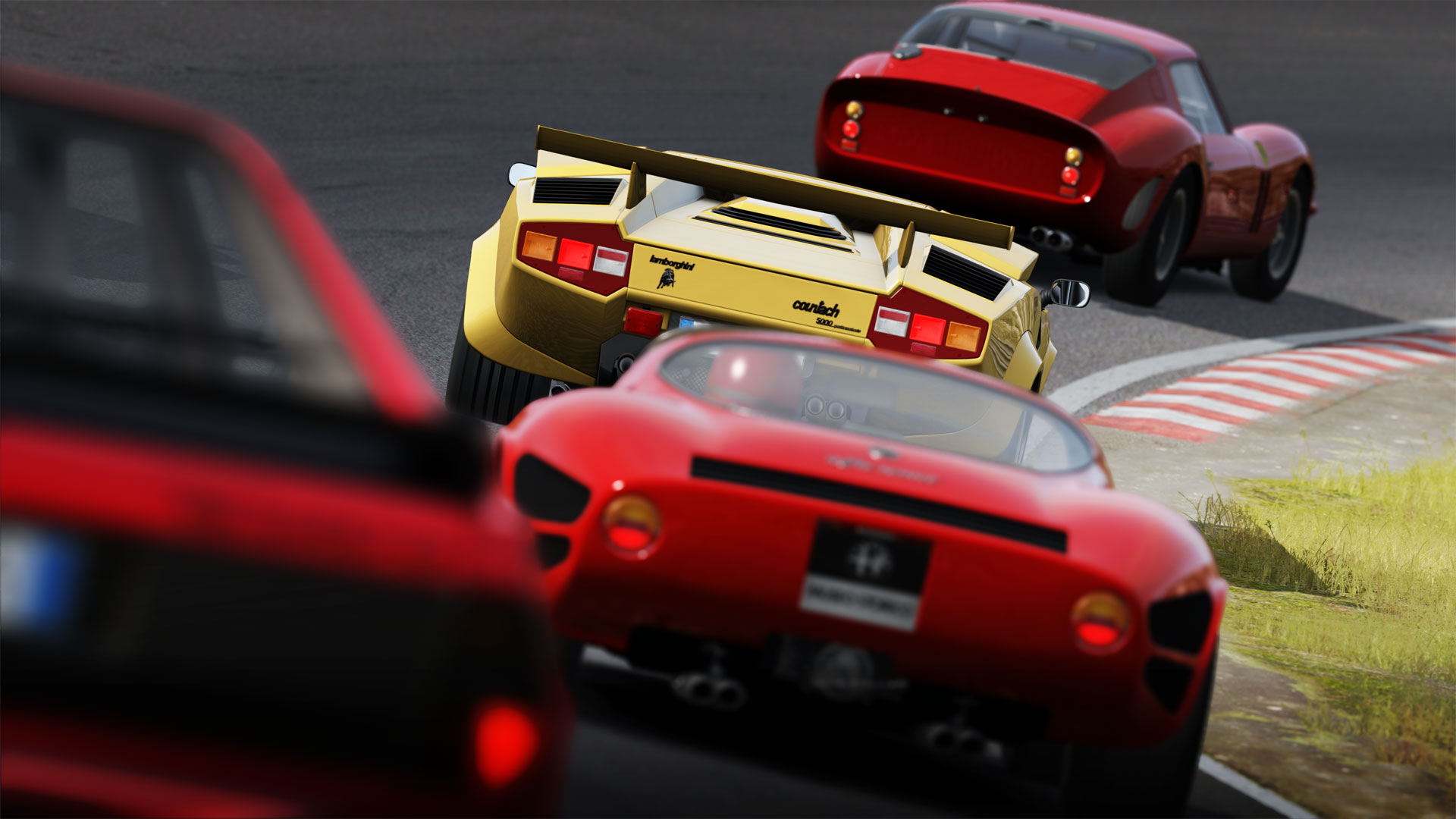 The game is beautiful and almost flawless, until I found a shadow glitch. It happened when I bumped into the sides of a road, somehow throwing my vehicle off-track. The invisible walls pulled me back. Since then, my car’s tilting slightly on its side, with half of the right wheels being eaten by the pavement. The car’s shadow is also flying mid-air. When turning, the shadow stands vertically and appears to have sliced through my vehicle. It’s weird to look at, but also funny at the same time. Glitches like these are rare, but I was expecting that by now, the developers have found and fixed this since this is the ‘Ultimate Edition’.

Assetto Corsa Ultimate Edition is far from perfect, but it’s a great addition to the list of racing simulations, with the feeling of real racing as its best asset. 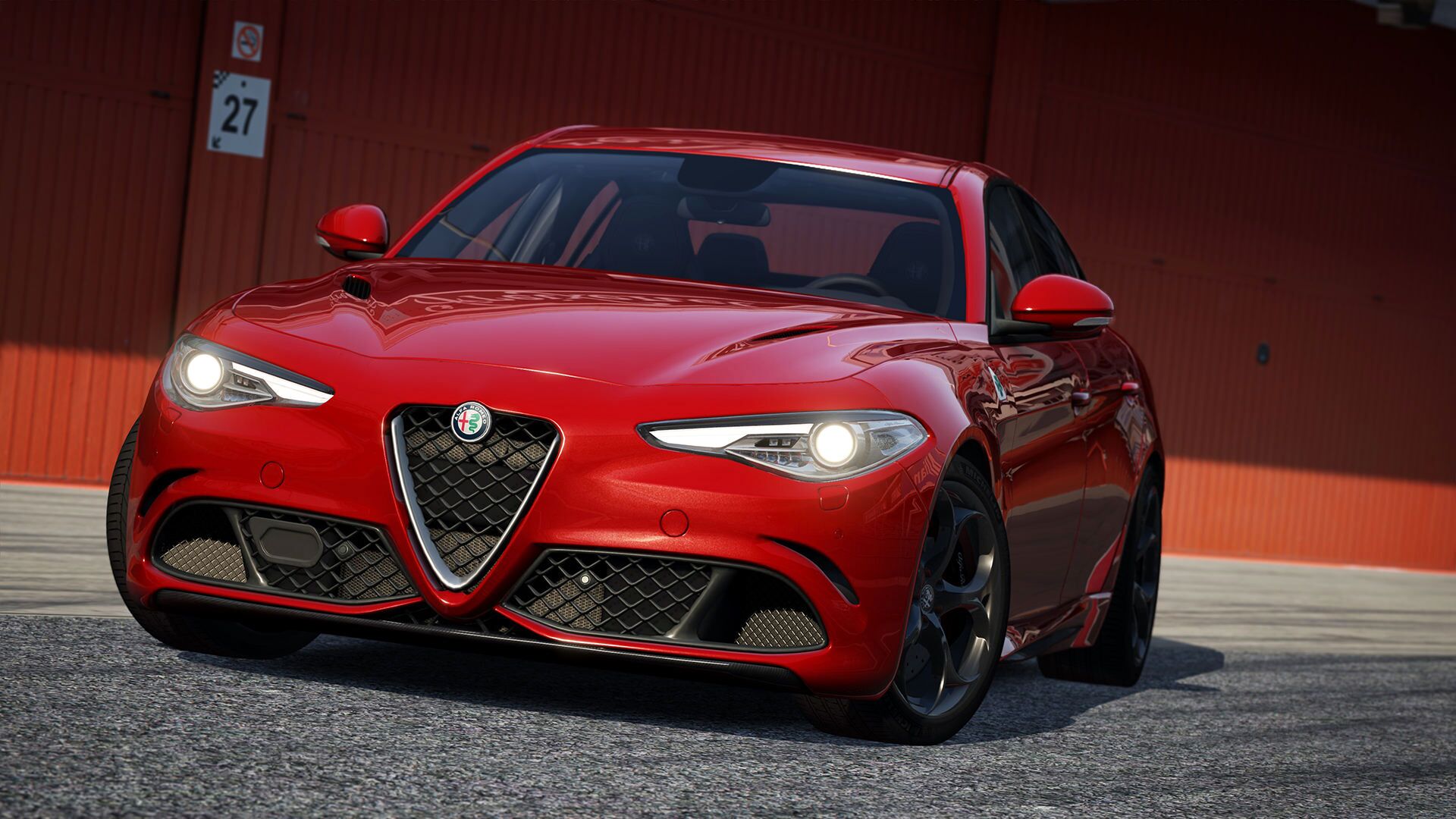 Assetto Corsa Ultimate Edition - Review
Score Definition
We tell you, it’s a good game! It’s not average! It might have some problems here and there, but you have to admit it is a “Good” game.
Pros
Realistic driving
178 cars, 33 racetracks
Great for racing sim gamers
Cons
Found a bug
Not beginner friendly
Clunky UI
7.5
Good