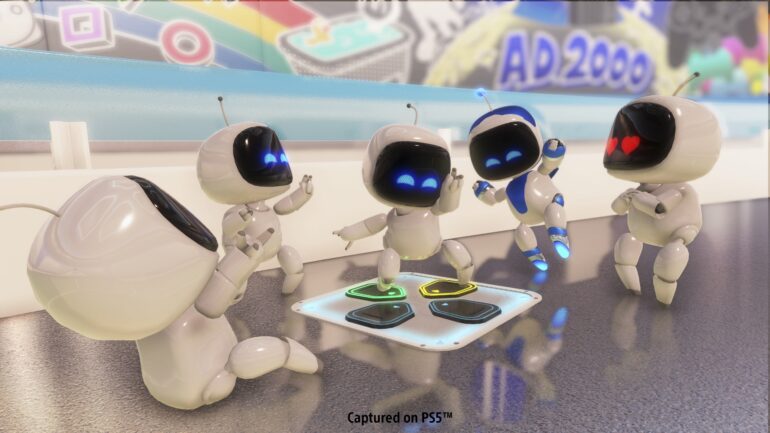 A new rumor suggests that Team Asobi, the developers behind Astro’s Playroom is developing a new 3D action video game.

According to the rumor from Reddit, it is possible that the developers are now working on a new game with the success of their recent title, Astro’s Playroom. PlayStation 5 players are so impressed of it even though it is just a playable demo for the next-gen console. They think that due to this popularity, they are going to ride on that and release this new game with it.

The rumor was based from a recent job listing that was seen on the developers’ LinkedIn account, which can be viewed here. Check out the role overview:

Work centered around Level Design, your role will be to make a variety of levels for a 3D action game, each providing great tempo and creative situations. Your work also includes generating gameplay ideas and supervising their implementation.

The developers seem to be recruiting more staff for their next project and with the highlight for “to make a variety of levels for a 3D action game”, it at least affirms it indirectly.

No official word yet for Team Asobi yet to officially confirm the development of a new title, so take it with a grain of salt.