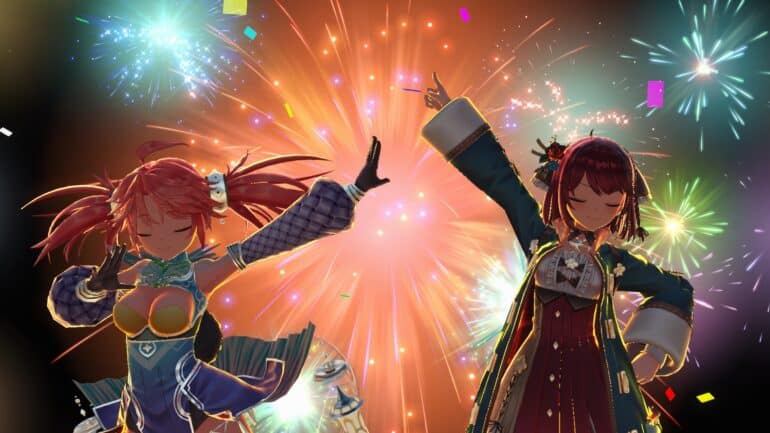 KOEI TECMO has now released new details about their upcoming game Atelier Sophie 2: The Alchemist of the Mysterious Dream focusing on the battle system together with a new story trailer.

According to the game company, part 2 of this game series will have a brand new battle system that all fans of the Atelier franchise will appreciate. Instead of the usual long loading displays and separate screens, this one will not have any of that. This will allow a steady and seamless gameplay between exploration and combat without pausing and waiting for a long time.

The battle system will also allow players to play up to six party members in a fight. They will be split into two groups with the assault team consisting of three characters in front and the back-up team which also consists of three members but at the back.

Twin Actions is one of the new abilities introduced in this new combat system. The front and back rows can attack together, or make the front row attack first while the back row recover and charge up. With this, players will use less MP compared to attacking with characters separately. There is also an ability called Support Guard that allows a member of the back row to protect a member of the front row front attacks. Twin Actions and Support Guard abilities need Technical Points though in order for them to work.

The Dual Triggers ability can be triggered as well, a powerful ability that makes both teams attack together, but it needs the Dual Gauge to reach 100 percent.

Monsters have some special characteristics now too. Some of them will have an aura which defends them from most attacks. In order to remove that aura, players will need to attack the monster with an element that weakens it. When they are successful in removing it, the monster gets stunned and the whole team gains the advantage of the fight.

Photo Mode is also available in the get-go. Players can take images during fights, while exploring, or any other scene. Create your own album of memorable images with this feature!

Atelier Sophie 2: The Alchemist of the Mysterious Dream will launch on February 25, 2022 in North America. It will be available on Nintendo Switch, PS4, and PC via steam.

Also, check out the Story Trailer below: