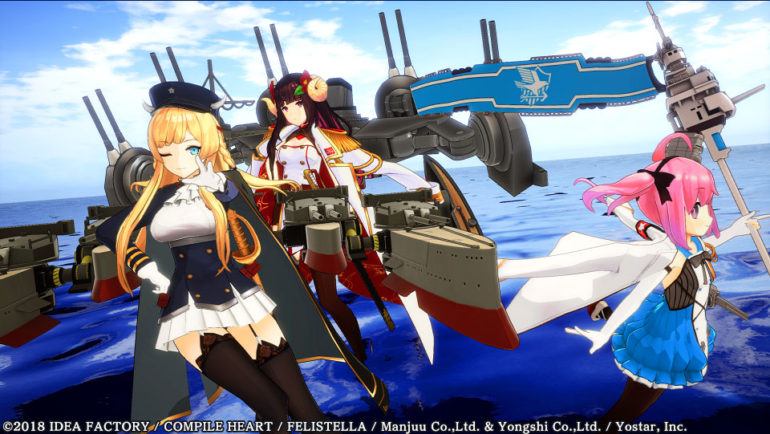 The final two of the five planned DLC playable characters are Le Malin (voiced by Haruka Shiraishi) and Sirius (voiced by Ruriko Aoki). Each of the five character add-ons will feature that character as the protagonist of a fully-voiced scenario near the same length of a full chapter of the main story. They can also team up and fight with existing characters too.

Here are the five character add-ons:

Each add-on will have three additional Secretary Ship/ Combat Support characters, which are to be announced soon.