North America and Europe will get to try CBT next month. 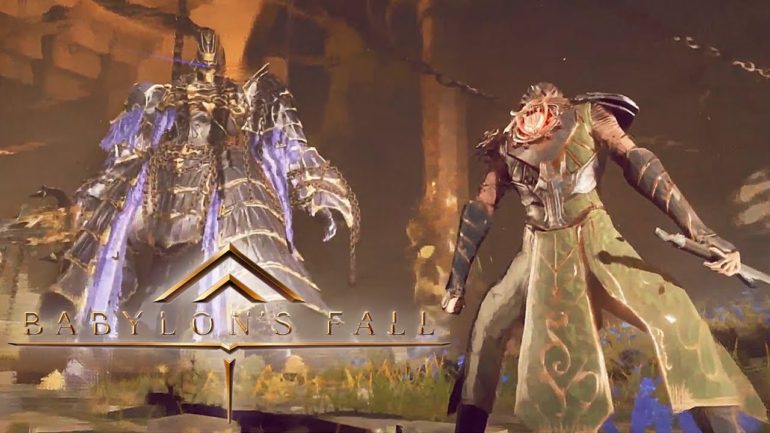 Game company Square Enix has announced the official dates of Babylon’s Fall closed beta test and the features that will be featured in it.

According to the Japanese magazine Famitsu, the CBT for North America will start on August 5, 2021 while the European CBT will be on August 12, 2021. The Japanese CBT will be scheduled earlier, July 29, 2021.

The official website confirmed that the progress on the CBT will not be carried over into the main game. It will focus more on stress testing the servers and to check on the various system that will appear in the full game. Testers will be able to try out the quests and access basic features and functions like the Base Camp.

On the Base Camp, the NPCs will appear and provide different services to the players. They can get quests, accept missions, and receive rewards here. They can also change their character appearance during the CBT period.

Any data from the CBT will not be shared with others. This will include posting any images or video clips to social media websites like Twitter or Facebook. Not to worry though, the embargo will be lifted later on as the CBT progresses.

Babylon’s Fall closed beta test starts next month for the west and will be available on PC via Steam. The full game is now in development for the PlayStation 4, PS5, and PC.