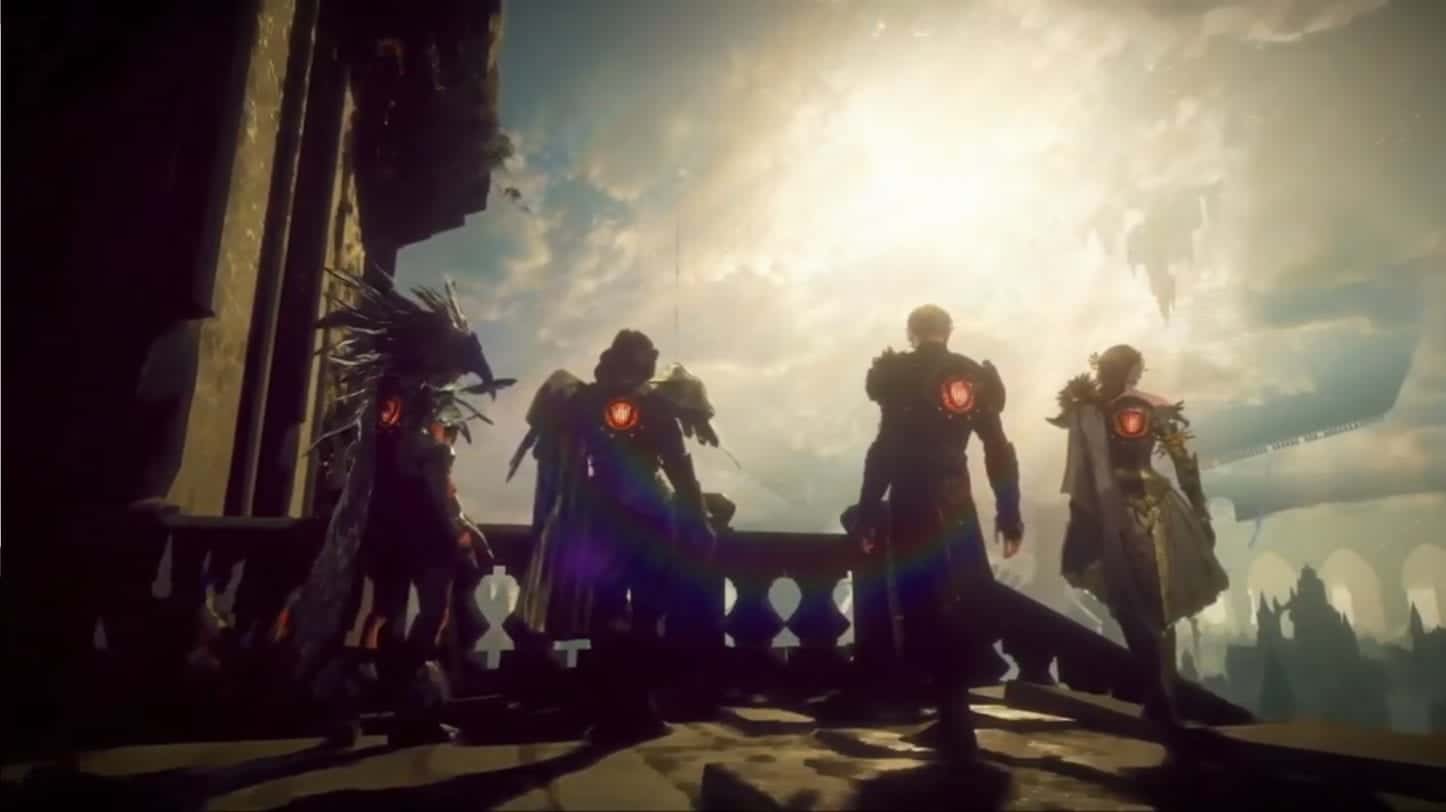 The closed beta test will be available on PC via Steam, PlayStation 4, and PS5. The job of the tester will be to conduct operational and stress tests.

The selectable languages will be Japanese and English, but the French and German ones will be supported in the full version. Also, the countries that can participate in the test are only United States, Canada, Brazil, United Kingdom, France, Germany, and Japan.

There will be three phases for the closed beta test and each will have different testing goals. There is hope though for those who do not have the platforms being offered because there will be more added, but at later phases.

Apply for the closed beta test before July 5 7:59 AM PDT. Phase 1 will start late July and the platform available will only be Steam. Phase 2 and 3 will add more platforms later on, but no schedule yet on when it will be available.

The test play results and player feedback will be reviewed by the operations and development team. They will use the date to improve the game.

Thank you for your interest in the Closed Beta Test for BABYLON’S FALL.

Quite some time has passed since we first announced this title, but we are finally ready to showcase BABYLON’S FALL to a select international audience. The idea for this game came about during the development of NieR: Automata when a thought occurred to us: how incredible would it be if players could enjoy PlatinumGames’ stylish action while sharing the experience with others? The early part of the Closed Beta Test will be focused on the technical testing of the game, and, to be completely honest, the game won’t be in a very enjoyable state.

Having said that, with your help in this early stage, we will get to the point where you’ll be able to experience the fun and excitement of BABYLON’S FALL during this Closed Beta Test. I promise you that. In this respect, I look at this Closed Beta Test as a recruitment drive for “companions” who will journey alongside us and help us elevate this title.

So please, consider participating in our Closed Beta Test!

I think of this Closed Beta Test as the first step in bringing PlatinumGames’ signature slick action gameplay to an online multiplayer experience.

We have limited the scope of playable content for the Closed Beta Test, and the story and certain game features won’t be accessible yet. Because of this, testers may get the impression that the game feels a little simple or barebones. We hope you understand that we will be prioritizing testing the technical aspects of the game first, so that the game can be enjoyed as an online multiplayer action game. From there we’ll add more features and content depending on the progress we make in the Closed Beta Test.

Because this Closed Beta Test is going to be BABYLON’S FALL’s first step, testers may encounter various bugs and issues. We apologize in advance for the frustrations these may cause and thank you all for your interest in participating.

Babylon’s Fall has no release date yet, but it should be launching on PC, PS4, and PS5.