Other statistics details were also shared by Turtle Rock Studios. 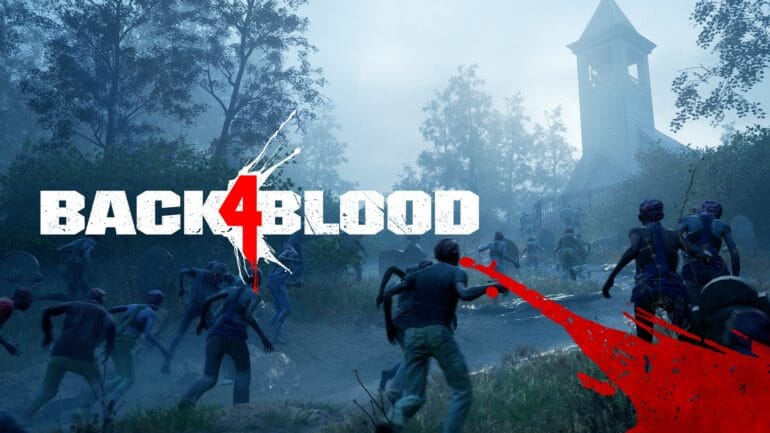 Game developer Turtle Rock Studio has recently shared the statistics of Back 4 Blood Beta including the number of players that joined it recently.

According to the studio, over 5.6 million players have joined the Back 4 Blood Beta that has concluded recently. This just meant that there are a lot of fans of the studio’s previous works especially the Left 4 Dead series and are hopeful that this new game will give them justice.

Aside from the number of players, the developers revealed that the favorite character that many fans chose during the best phase was Walker. For weapons, the best melee choice was the fire axe, but for range it was the M4 Carbine.

Turtle Rock Studio then thanked the fans for playing the beta of Back 4 Blood. There could be another test in the future, depending on the development. It will fully launch on October 12, 2021 for PC, PlayStation 4, PS5, Xbox One, and Xbox Series X/S.