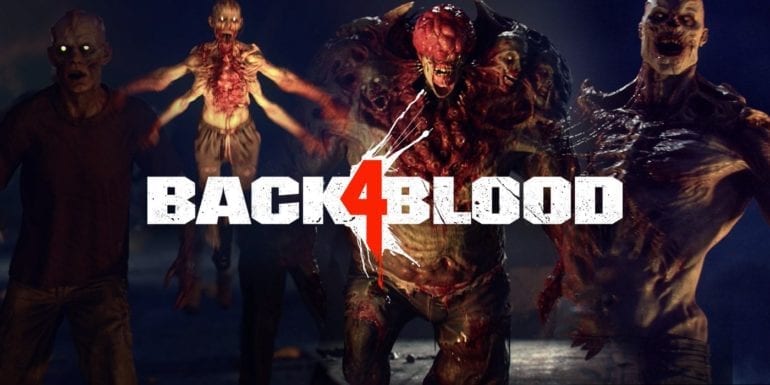 Game developer Turtle Rock Studios has recently confirmed a certain aspect of Back 4 Blood, which might disappoint some fans.

The game developers have shared a lot of good news lately on E3 2021 like the party leader can be the only one that has the DLC while the others can use that as well, the two systems used for both Cleaners and Ridden, and more.

Unfortunately, the good news will have to stop here and the bad side of things to appear. One of them is a certain feature of the game that will be needed in order to play it. On social media, the developers confirmed that the game will need to have online connectivity in order to play at launch. Even solo mode will need constant online connection.

There is a silver lining to this bad news. The developers promised that they are currently working on how the game could support offline in the future. Hopefully this comes true because there are a lot of fans that are disappointed with this confirmation.

Back 4 Blood is launching October 12 for PlayStation 4, PS5, Xbox One, Xbox Series X/S, and PC.