Hopefully this happens after many players have complained 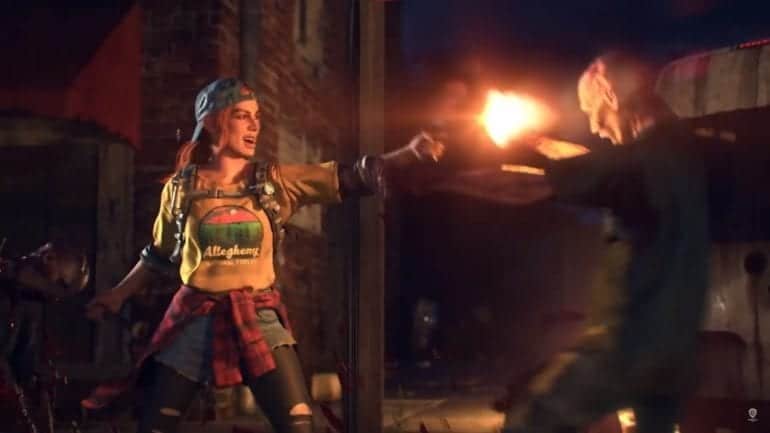 Turtle Rock Studios has recently received tons of requests and one of them was to make a vote kick option for Back 4 Blood. They are now working on that.

Many players have been complaining that there were others who are intentionally making their runs go bad or what they call griefers. They troll other players just for fun and that just ruins the game for everyone. This made a lot of players ask for the option to kick these annoyances so that they can enjoy the game without them. The guys from Turtle Rock Studios have heard their cries and are working on a solution.

A representative told media outlet GamesRadar that the developers are aware of the situation and have seen the flood of requests for such a feature. They are working on it but they could not say when it will be released.

“We hope the community understands there are significant design and player experience considerations associated with such a feature (reward considerations for kicked players, potential for griefing in the opposite direction, continued management, etc.), ” stated the representative. “We are absolutely aware of it and absolutely working on it. We cannot, however, provide an immediate and accurate ETA as we must ensure the design and implementation is tight.”

In the meantime, players will have to get creative in dealing with these griefers.

In other news, a good one, the development team is thanking everyone for the support as it reports the game has gotten over 6 million players worldwide. This is all thanks to the fans of their previous work, Left 4 Dead and possibly due to how they have enjoyed the gameplay. Hopefully, more content will be coming and improvements to the gameplay especially a reward system for playing solo.