Lead producer Matt O'Driscoll said that players can join in a game regardless of each individual platform. 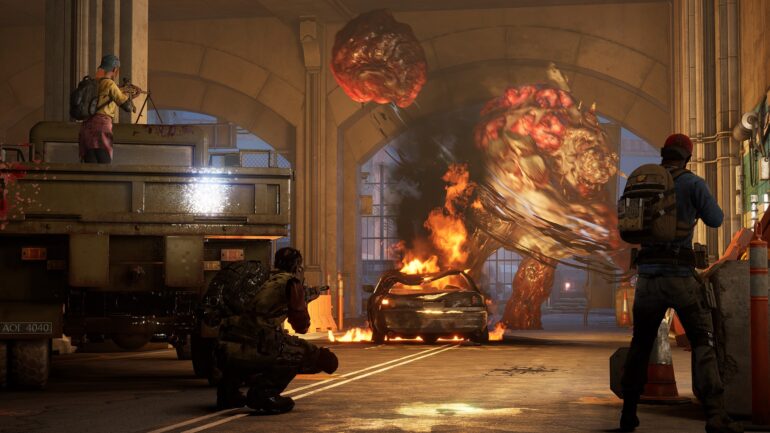 The rising zombie shooter game Back 4 Blood is currently hosting its open beta testing, which is due to conclude on Monday, August 16. VG24/7 caught up with Back 4 Blood producer Matt O’ Driscoll, and discussed questions forwarded by the gaming community on the Internet regarding their new game.

One of the questions that were fielded concerned cross-playing capabilities. According to VG24/7, O’Driscoll confirmed that players will be able to play together even if each individual team member is using a different platform. These platforms include Steam, mobile, and consoles.

Moreover, the article said, O’Driscoll said that the game code has been written to provide optimal experience even for players on last-gen consoles like Xbox One and PlayStation 4. The lead producer added that the gameplay will be consistent across all platforms, although he did speak lower framerates for last-gen consoles.

Good news for those who own a Back 4 Blood DLC – O’Driscoll confirmed that these players can share the DLC with those that don’t own a copy of it and establish a co-op session.

Looking forward beyond the current open beta, the Turtle Rock Studios lead producer also told VG24/7 that they will be working to improve artificial intelligence players, or bots, and tweak the three difficulty levels for Back 4 Blood.

The gaming community had complained that the three settings are not well balanced, with the Survivor mode being too easy and the Nightmare mode posing too much of a challenge for beta players.

O’Driscoll also clarified concerns about high pings when entering Fort Hope, which normalizes once a session starts. The lead producer said that players are only hosted on the game’s host while on Fort Hope, but are moved to dedicated servers once matchmaking is completed.

Last but not least, O’Driscoll confirmed that the final version of the game will have more special zombies and that players can look forward to some free content in the future. He, however, did not give any details as the studio is still finalizing everything.