Baldur Gives You The Middle Finger – God of War 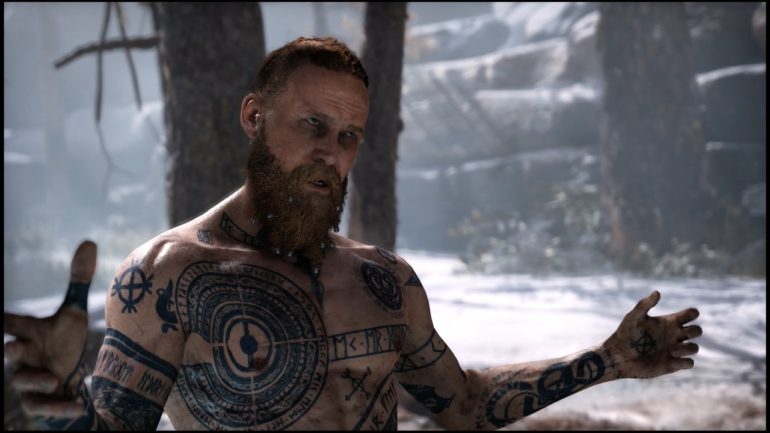 Game developers sometime like to have a bit of fun behind our backs. In this case, a game back in 2018 has been hiding an easter egg that involves the profane use of the middle finger. In God of War for the PlayStation 4, after your first fight with Baldur, the man flips Kratos the bird as he falls into the dark abyss.

This was found thanks to Twitter user, Lance McDonald, who hacked the camera in the PS4 to see what’s going on behind our backs. He then posted it online for people to see.

Since there is no PC port this little easter egg wasn’t found much earlier. But it does exist, even if you can’t see it thanks to the camera angles. Which makes us wonder if the developers Santa Monica thought someone would find this someday.

As to whether there are other things happening behind our backs that we didn’t know about, we have yet to find out.