The new Active Roll System Background Miniquests, and more are coming to Patch 5. 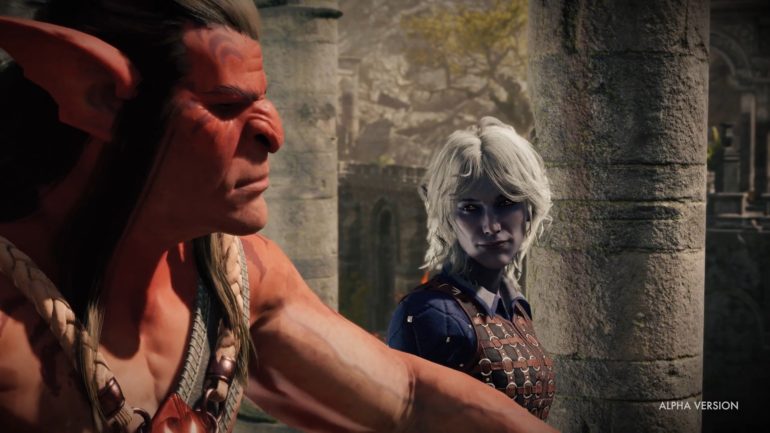 During the Panel From Hell live show, details of the upcoming major update was revealed. Patch 5 will expand on the game. Starting July 13, 2021, players will find some new game-changing mechanics, a lot of combat and AI improvements, visual upgrades to weapons and cinematics, more focus on roleplaying, and more Owlbear cub content.

Full patch notes will be revealed when the update will launch on July 13. Here are some of the highlights.

The Active Roll System will be introduced in Patch 5. Rather than at the mercy of the RNG gods, the new patch will ensure players have a better chance. Active Roll will give players to ability to increase their chances by applying spells and bonuses to their rolls. They can now see their modifiers and status effects happen directly within the UI.

The Background of a character was always available at the Character Creation screen like the Folk Hero, Acolyte, Urchin, and more. With Patch 5, players can now go on a series of secret miniquests based on these roles called Background Goals. Completing these quests will gain rewards.

Camp Supplies is a new feature that will make players think a little more strategically when they active a Long Rest. Players can now use all the food and scraps that they find around the game and add that up for the full rest.

Mini camps are coming too in this new patch. Players can rest in these areas for Long Rest.

AI has been tweaked with the new patch with enemies being more intelligent and resourceful than before. Unarmed enemies might pick up weapons now to defend themselves. Goblins will pass around potions to heal those who are injured. NPCs will also make better decisions now.