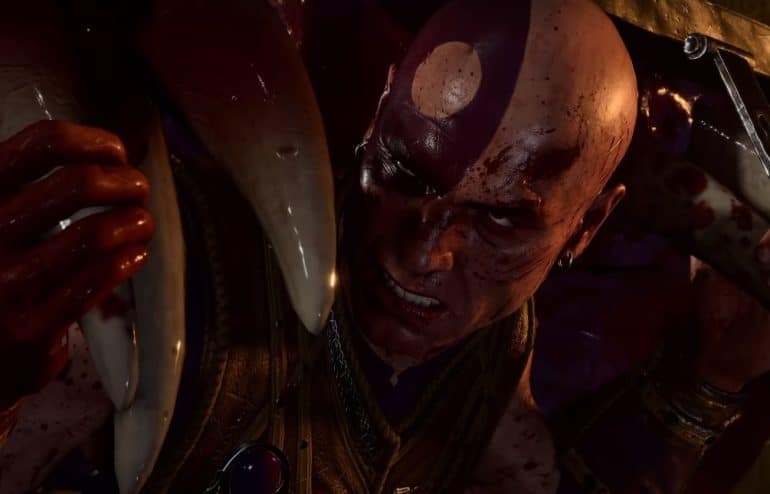 At the Game Awards 2022, Larian Studios showed off a trailer for their upcoming game, Baldur’s Gate 3. The trailer showed new and returning characters as well as what happens when someone gets caught by a mimic. The last part of the trailer announced an August 2023 release window, as well as details for the Collector’s Edition.